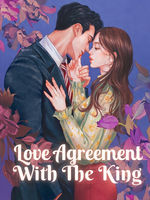 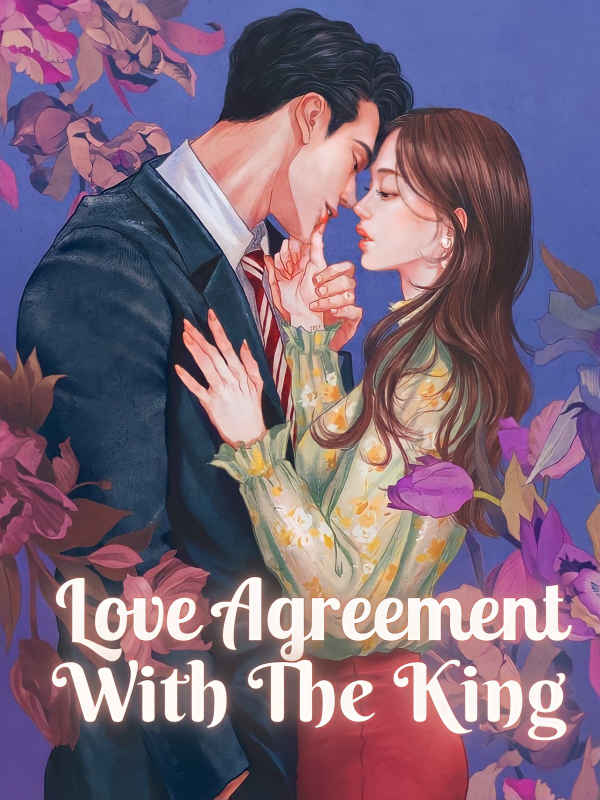 Love Agreement With The King

When two people unsatisfied with their already written fate meet, what they can do to finally live the life they desire is enter into an agreement.

The agreement is sanctioned by Prince John, a man who was never seen before, because of that he’s considered like a ghost by the inhabitants of the city. John is a cold-hearted man, ruthless and unsympathetic. He’s unable to love, having a rich history with breaking hearts he came to the conclusion that he wouldn’t date anymore. The only person he ever cared about, besides himself, was his father. After his sudden death, Prince John had to ascend the throne.

When he met Roselyn, a girl who was known for her skeptical thoughts about love and her free spirit who had simple desires which didn't include a man to be fulfilled he sees in her the potential to achieve what he always wanted.

The agreement required them to fake their marriage and pretend they are in love deceiving the whole world including their own family.
In return, they could live the life they always wanted to live. As the story develops more mysteries and hindrances threaten their perfect plan, such as Roselyn’s supernatural rare powers and sudden wars.


"I like to think this is a strange twist of fate. You’re the kindest person I know. So beautiful and precious while I am a cold-hearted guy hunted by his demoniac nature." John leaned over to her, gently lifting her chin so that she could meet his gaze.

When Roselyn did, he smiled. "Your nature allows you to create life, mine allows me to take it."
He chuckled shyly. "I am not forcing you to accept my darker side, but maybe we were destined to meet. You are the peace to my senses, the sun to my darkness, the reason that wakes me up in the morning. I hate the way you make me feel, so vulnerable and sensitive."

His gaze moved to her peachy lips. He stroked her hair behind her ear. "At the same time I love it because, in all my immortal existence, I have never felt more alive."
Roselyn finally smiled, as she understood that he didn’t have two opposite sides. He just had one, the evilest vampire in the village. But when with her, his heart melted that ice shield to reveal a completely different person who only she could have access to.

The book contains intense smut, read at your own risk

Extra chapters will be posted on sunday based on the number of golden ticket collected during the week!

Send summoning pens to get an anticipated release!
.
[The book cover belongs to their respective owner.]
ALERT warning: 18+ smut -> however the chapters with smut will contain an alert of start and end smut so you can freely skip that part if uncomfortable!