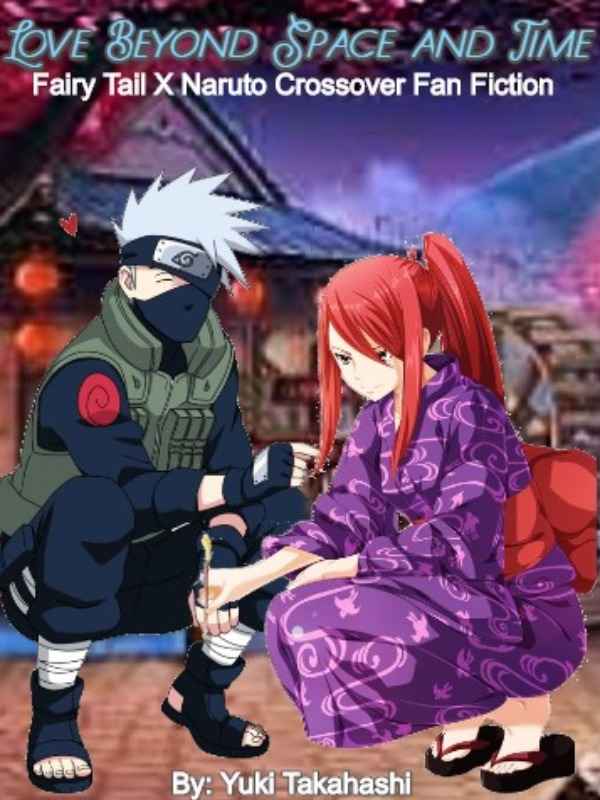 This a story between a mage and a ninja with dark past and lonely life and yet the twist of fate brought them together probably to heal each other and give meaning to life. The ninja had given up to life and is just waiting for death to claim him since all the people he loved was killed and was taken away from him and he was not able to protect them while the mage continue to live for the sake of the people who died for her sake and vows to protect the people she loves. Will two different worlds collide? And if did what will happen? Is this destiny or mere accident?

A story of love, friendship, hurt, sacrifice, lost and victory.

I do not own the characters and the locations. I used the anime' Naruto and Fairy tail. They own the rights for it. This is just another Fanfic

I just felt that this two characters were left lonely but deserves so much attention and that they should be together.