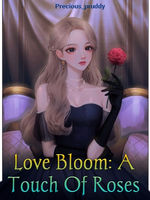 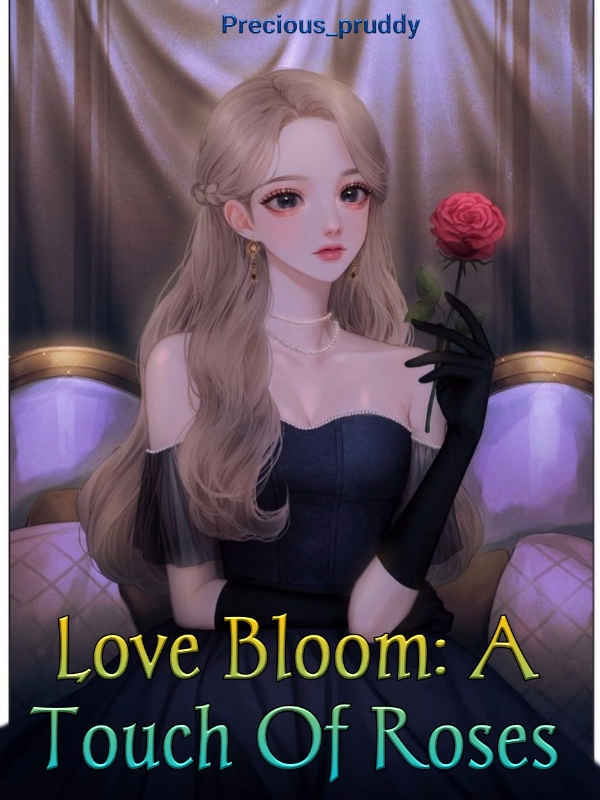 Love Bloom: A Touch Of Roses

In the Acerradia kingdom, women were stronger and more powerful than men. This was due to a specific gene in their bodies that men couldn't possess.

It gave each woman different ability and strength. Hence they ruled the kingdom.

Men's duties were mainly to stay at home and look after the family. Come of age and find marry into a good family. They were to be seen but not heard, felt but noticed.

This was the way until Princess Ariadne met a man who dared to look her in the eye and talk back at her.

The man was not just foolish to challenge her but even went ahead to call her names. She was not going to stand for it. She made him her husband was determined to break him.

Princess Ariadne; bent on making Draxan bow to her.

Draxan; wants to prove that men are equal to women and anyone who thinks otherwise is a fool.

Will the princess succeed in forging Draxan to be like other men or will Draxan win and show that men too are capable.

Will their hatred for each other's opinion let their relationship remain merely as strangers or will they grow to love one another?

*Cover is not mine and the credit goes to the owner. If he/she wishes to then I will remove it. *