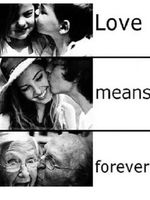 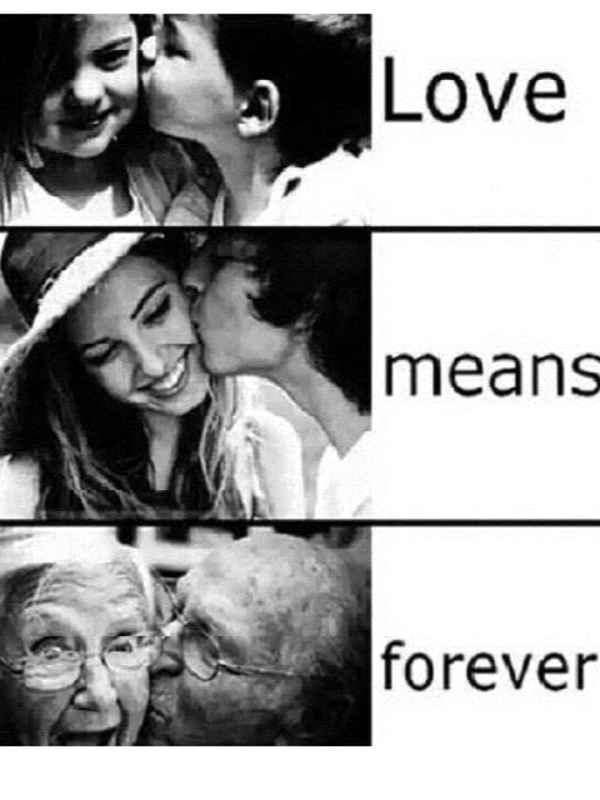 Falling in love with someone was unexpected for Sharlow. She thought they were fooling around. But somewhere, she lost track. Fall into something she never intended to. He wasn't ready for anything serious. Neither was she. There was something in him that pushed Sharlow over the edge.

He hated girls. His heart was broken once, and after that, he decided her get into love. He thought it was deep shit.

She's younger than him. But her character says more than her age. Moreover, they got more than they bargained for.
It all started with a simple game. And now they need to find a way out of the mess they created together. But neither of them was complaining about it.