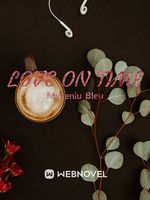 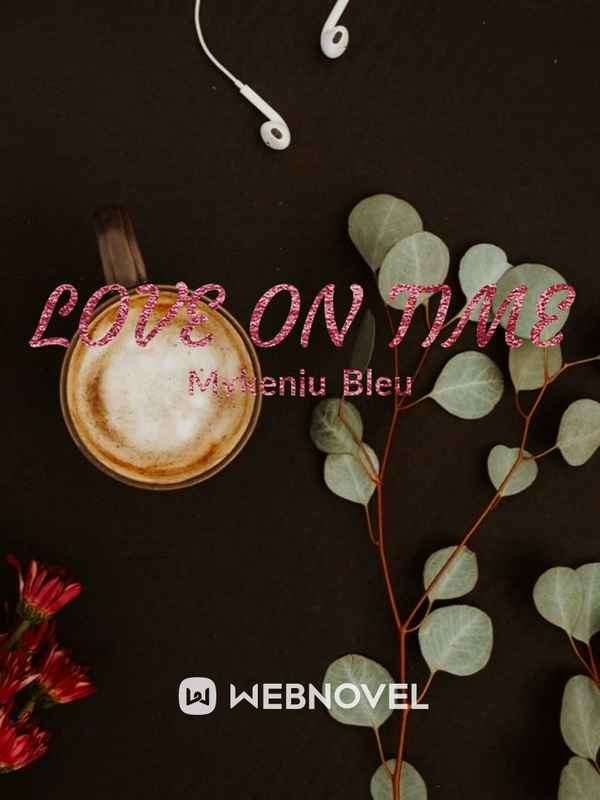 Lena, a freshman in college looking to get over a crushing break up that her high school sweetheart has dealt her. She spends too much time in the abyss of her depression until she wakes up one day and decides enough is enough! On this day she meets a guy that makes her feel like no other, could he be the ONE?
In comes Mekhi, like white knight in shining armor. Making and keeping promises but shrouded in an air of mystery. Lena being a simple girl who enjoys the small things in life is faced with the dilemma of confronting the troublesome high school sweetheart while trying to balance herself on the precipice of being in Mekhi's life but trying not fall into his world.