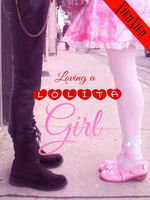 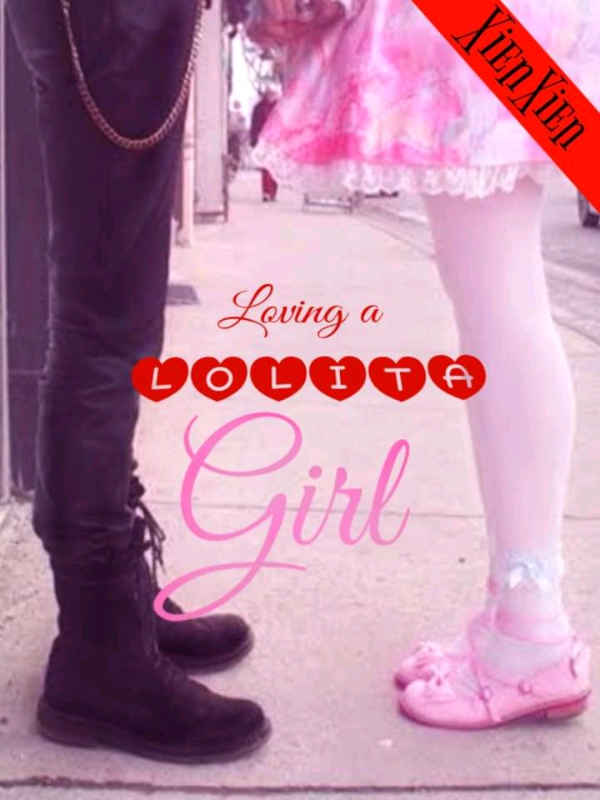 Celestine Claire Constantine, a 21 years old lady who looks like a 12-years-old kid has her so-called childhood best friend Ace Daryl Smith who left her while they are still kids, after promising her that he will never leave her side, no matter what happened after immigrating to Canada.

This hurt the young Celestine Claire so bad, but she still chooses to be friends with him even though she felt betrayed by Ace.

Days, weeks, months, and years past and Ace never show up again to her, even though he keeps on telling her he will visit the Philippines again to see her. Until the day she gave up, and hate him to death.

One day, Ace shows up again to Cel after so many years and transferred to the University where she is studying.

The girl hates Ace now, while Ace on the other hand became one of their University's Royalty having the title of "University Hunk".

What will happen to the two people who once love each other as best friends, and now became each other's arch-rivals?

Could their friendship go back, to where it supposed to be?

Could they stay as each other enemies for the rest of their life? Or a new Love will sprout in the middle of their World War?