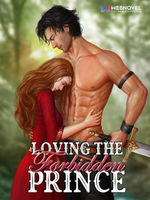 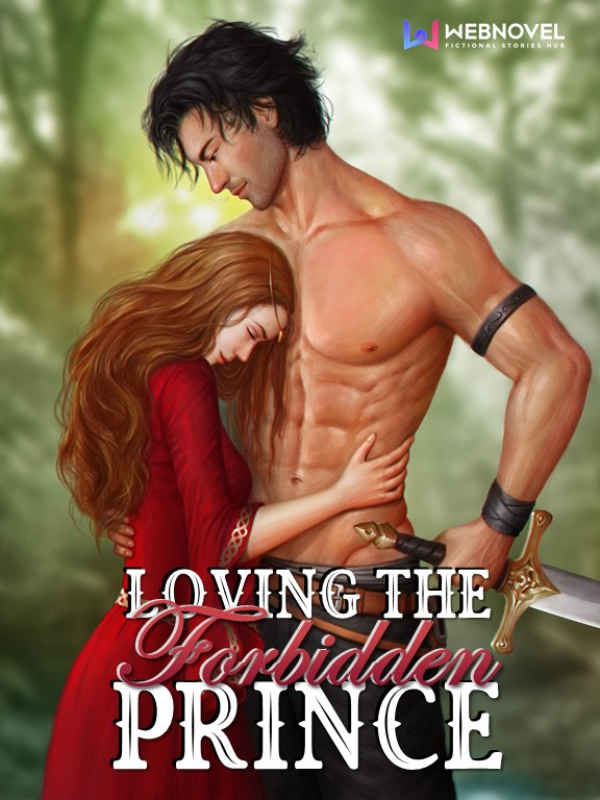 Can a royal Romeo and Juliet find their happy ending?

Ayleth, Princess of Zenithra, is secretly trained in hand-to-hand combat, and collects swear words she doesn't know how to use. During the Festival of Peace, in which every royal son on the continent will be at the castle for a month, she is instructed by her parents to find a husband. Yet, Ayleth has never even been kissed—until the very first ball, when she meets the man in the Lion mask.

Etan is a seasoned warrior, and the Prince of Summitras. He attends the Festival hoping to find a powerful wife who will help him conquer the dark sorcery of their bloodsworn enemies, the Kingdom of Zenithra. But at the very first ball, he discovers the masked woman who captures his heart is the Heir to the evil empire.

Ayleth and Etan face an impossible battle. Will their love survive? Or will their parents' dark dealings keep them apart forever?

“You…” She stepped back. Then back again, her mouth dropped open. “You… You cannot be…”

“I am,” Etan said, and his hair raked back as he pushed his mask off his handsome face. So handsome her heart raced.

His hair was ebony black, his skin a warm brown that threatened to fade in in the winter months. He stared at her with glittering green eyes, over high cheekbones and a noble nose, his jaw tight and shadowed this late in the day. His chin was high over the pillar of his neck that she’d just touched with its hard lines and steel strength, so different to her own. And his chest... She gasped and covered her eyes. She’d humiliated herself revealing her stupid, childish curiosity.

“No, Ayleth. This changes nothing.”

“How can you say that? It changes everything!” She was horrified to realize she was crying.

“Ayleth, please.” His voice cracked on the plea and she stared at him, shoving her mask up and off, despite how it would pull her hair out of the beautiful twist the maid had managed for her.

His eyes locked on hers and she couldn’t think. She couldn’t breathe.

She had met her One. And he was the son of her bloodsworn enemy.

She stared at him as he stepped forward again, offering both hands, palm up. “Touch me,” he whispered. “Hold my hands. This is real, Ayleth. I don’t know how it happened, but this is real. Please don’t deny it.”

She couldn’t resist. She raised a trembling hand to his cheek, letting her palm catch on the scruff of his jaw. He blew out a breath and put his hand over hers, and that jolt that happened whenever they touched shivered through her again.

“I cannot deny it,” she whispered.