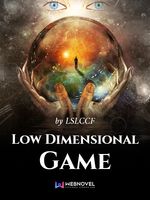 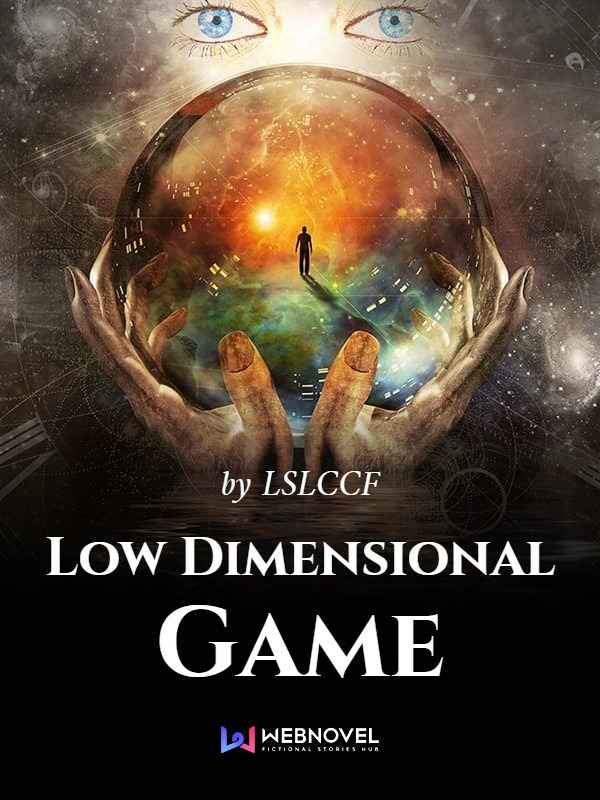 "I am sorry to tell you that you have lung cancer. But, if you receive treatment, there is still a chance of recovery. Does your family know about it? We suggest that you be admitted to the hospital and receive treatment!"

"You have most likely contracted it for some time. But, there is still…!"

Lu Zhiyu walked out of the hospital in a daze. It seemed unreal, like a dream. The people who walked past him were like from a different world, as if there was an invisible boundary that separated him from reality.

Lu Zhiyu had no intension of starting any treatments. He had cancer—there was no point in wasting money to treat it. Even if he were to die, he did not want to die in agony on a hospital bed, with tubes inserted into his body.

Since his youth, Lu Zhiyu's lungs had not been healthy. He coughed often. After having worked in the capital for a few years, whenever there was smog, his cough

would get worse.He had wanted to leave the capital for a while but he had reached the height of his career, so he kept putting it off. Recently, his symptoms had become more severe, but Lu Zhiyu had shrugged it off. He had not expected things to turn out this way.

After he resigned from his job, Lu Zhiyu bought a flight ticket and made his way home, back to Jiangcheng. Lu Zhiyu was born in Jiangcheng, and his home was an old house with its own entrance and courtyard. It looked very modern after some renovations, but because no one was living there, the courtyard currently looked unkempt and lifeless.

Lu Zhiyu's parents had passed away a long time ago and he did not have any close relatives. He had also gradually lost touch with his good friends from school after he entered the workforce. When they had run into each other again after a number of years, the once close friends had become calculating and distant, not as they were before. Some things were just better kept as memories in the past. As for his colleagues, they were friendly to each other in the office but Lu Zhiyu could no longer open up his heart as easily as he did in his youth.

After giving it some thought, Lu Zhiyu felt that his life was very pointless. It seemed like there was a standard life template, which had been applied to millions of others, was also forced on him. Other than this cancer incident, he had been living like a puppet, directed by people, society, and fate.

The house had been vacant for a long while and was filled with dust. After removing the furniture covers, he started to clean up. He found quite a number of old items. Toys, textbooks, and drawings were revealed and they brought back many memories from his childhood.

Hmmm, what is this?

He found an old, red, wooden box on a shelf in the storeroom. After opening it, he found that it was filled with several things. There was a badge of the head of a peasant, an ink slab, and a red book. What most caught Lu Zhiyu's attention, however, was a white scroll.

The scroll was unusually white and without a single blemish. The quality of the paper was so fine that it shimmered as if it had been brushed with a layer of oil. When a piece of paper had been around for a long time, the color would change, and this scroll seemed to have been left in the box for a long time without proper care, but it was surprisingly well-maintained.

These items must have been left behind by his grandfather. Lu Zhiyu was curious to find out what had been painted on the scroll. He slowly spread it out on the table in the living room, but his anticipation quickly turned into disappointment.

What? It is empty!

"This is such a big scroll, but such a tiny grasshopper has been drawn on it. What a waste!"

After taking a good look at it, Lu Zhiyu touched the grasshopper with his hand. At this instant, a shocking thing happened. It was as if his hand had moved into another space and he felt something.

Lu Zhiyu was shocked and withdrew his hand. He was even more shocked to see a grasshopper now in his hand. He exclaimed with surprise: "What the heck is this?"

As he let go of the grasshopper, he saw that it immediately jumped up and hopped around the living room. Lu Zhiyu stared at it in disbelief. He rose to his feet and looked at the scroll. The grasshopper that had been painted on the scroll had now disappeared.

Have I taken it out? Was it alive?

Lu Zhiyu looked at the painting, then looked back at the grasshopper. His jaw dropped, and he realized that he had found a treasure.

Lu Zhiyu liked to read on internet. In fact, he had the habit of reading for an hour every night, so he was no stranger to such things happening.

A fantasy has come alive? A magic item that can store things? A treasure that can open to another world?

Although he was about to die, Lu Zhiyu did not give up on himself, nor did he complain. Life had to go on, especially when his remaining days were numbered. He wanted to live a fulfilling life and was elated to find such an interesting item at this moment.

Lu Zhiyu spent a few days experimenting on the scroll. It was clear that there was a space in the painting. However, it was different from what he had at first thought. He called it "the painting space."

The surface of the space was flat. From a scientific point of view, this was not a three- but a two-dimensional space. All the things that had entered this space would automatically be sealed and collapse into a two-dimensional form. However, after leaving this space, they would return to their original form. Lu Zhiyu found it hard to understand how this all happened. This was his first discovery. He came to this conclusion after putting different things into the painting space.

And his second discovery was that, in the two-dimensional world, it seemed like time did not exist. Everything that went in, seemed to have gone into an eternal rest river and even if they had been kept inside the scroll for a long period of time, they remained the same.

The third discovery was that the painting space seemed to reject living things. Lu Zhiyu had tried to put living things into the space, but it could not take living things that were too big. He had put a chicken and a duck into it, but they had been torn apart and had disappeared. Lu Zhiyu suspected that the entrance of the space could not support their sizes and had caused them to go into a dimensional gap. However, when he put a few ants in the painting space, this same predicament did not occur. The ants stopped moving and had been sealed.

Lu Zhiyu found it puzzling that time did not exist in the two-dimensional space. If time had existed, it would have become another world. The painting space would have been more meaningful, rather than just acting as a storage space.

Einstein's theory of relativity had classified time as an independent dimension. According to this theory, mankind should be living in the four-dimensional space. However, man was unable to observe the fourth dimension—time, so they belonged to the three-dimensional space.

The two-dimensional world was similar. Even if one could not observe time, it should still exist and should not just disappear like this. Lu Zhiyu had decided to look at it from a different perspective and to confirm if this was so.