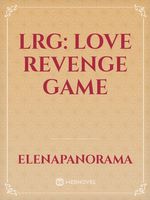 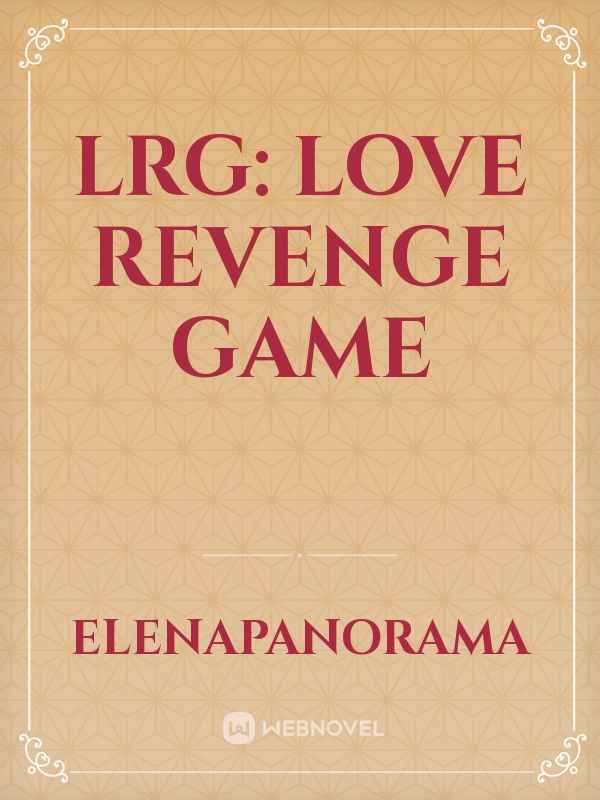 A lot of unforeseen things happen when it comes to fate. So it depends on the palms of the people what their destiny will be. Therefore, are you willing to risk everything?

"I will choose love over revenge," he said.

Zyckiel Raze is a wealthy man who runs a vastly and contagious company. Mankind called him "Fiery Short-tempered Heartthrob Prince" because of his nifty countenance, but his behavior and attitude were absolutely varied.

But in an accident, a maiden came and her heart, mind, and soul were disturbed again.

She was the demoiselle who exchanged him for another man. So, when their paths crossed again, they will enter a gory game which is called "LOVE REVENGE GAME".

Will they give up or bring the game on?

Who will go home sorrowful?

What if destiny toys them?

Will they fall for each other again?