/ Fantasy / Lullaby of the Moon 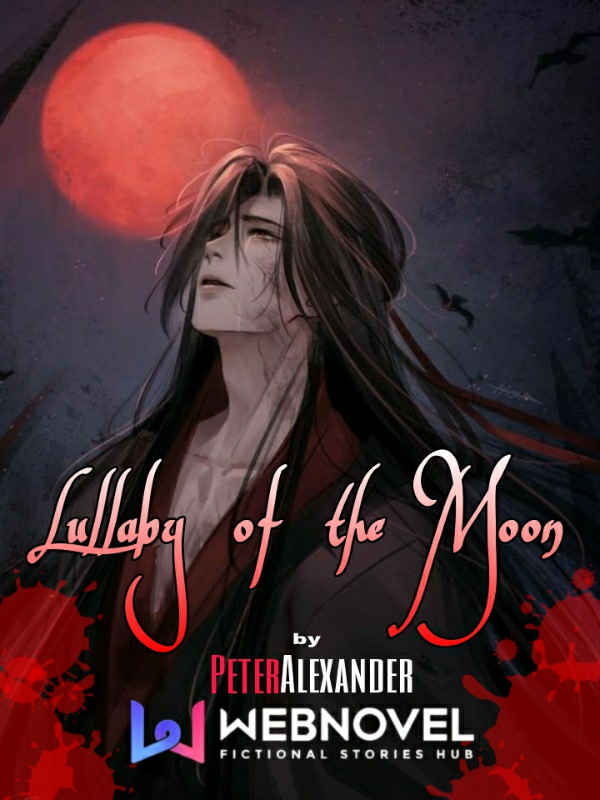 Lullaby of the Moon LOTM

In a world of swords and magic, a Lunarian named Mizuki, pledge to seek revenge for the deaths of his family when their village was slaughtered seven years ago.

He managed to escape and ventures to find the Moon Goddess, who is the only one who can give all the answers he is looking for about his parent’s death and his true identity. Along his journey, he faces various battles and meet new companions.

Later in the night especially when it’s full moon, he plays a special song hoping that the goddess would hear his call. The song also acts as a lullaby to calm the souls of the Lunarians who died that day and silence their cries as their voices still echoed in his ear, the lullaby of the moon.

[Images on the cover is not mine. Credits to Shimotsuki04.]