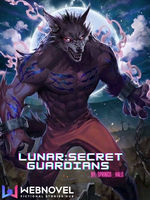 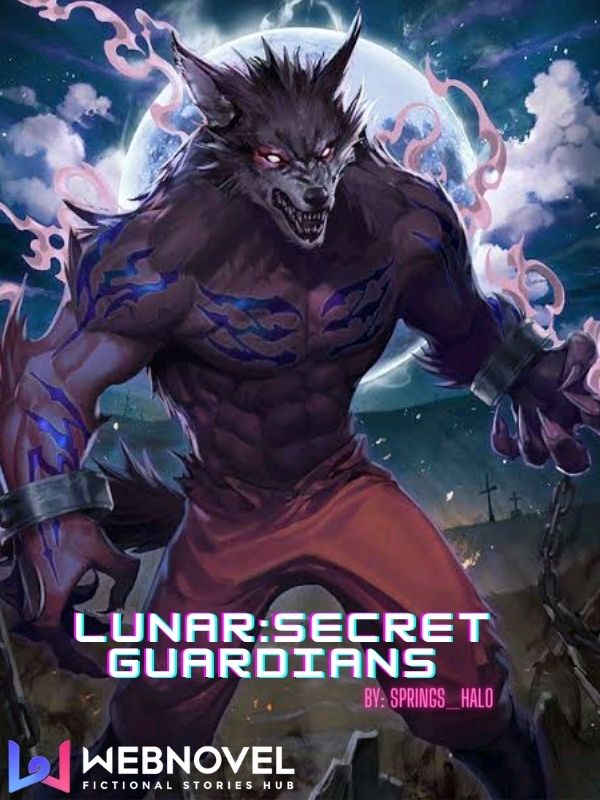 Riverside County, a place wolves has been extinct for over two hundred years.

Twenty years ago, a missing person was found dead with bite and claw marks all over the body, and according to autopsy reports, the death was caused by a wolf. Since then, there are over ten reported deaths caused by wolves every year.

But the strange thing was, there has never been any sightings of these wolves.

Since the start of these deaths, strange incidents had been occurring in the County that has made many to believe that the place was cursed.

Disclaimer: This is a work of pure fantasy, don't judge it with common sense.