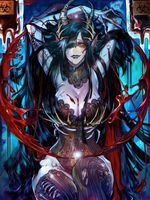 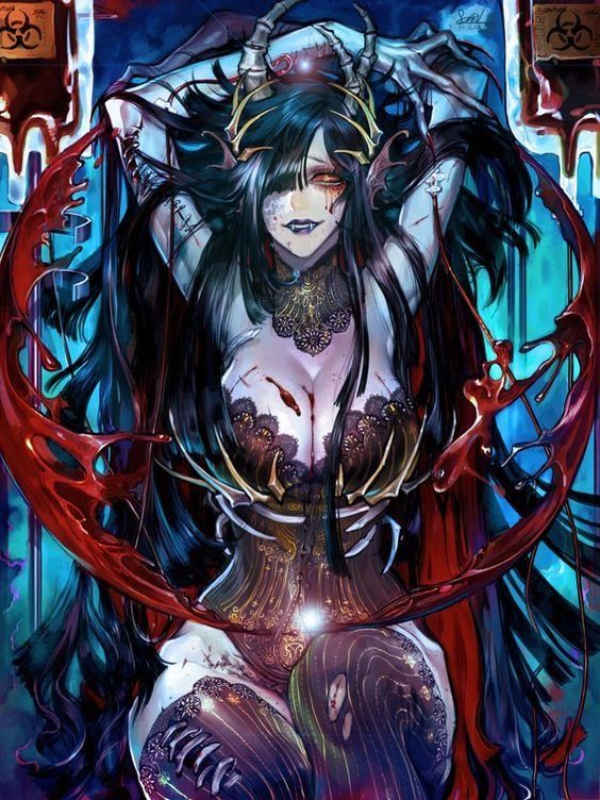 Luke was just your average college student living his normal life, until one day everything changes. He is reborn into a new world full of cultivation and magic. Gods, Demi-Gods, and Demons roam amongst this new realm, only the strongest are at the top of this world.

Luke is the only one in this new world who is reborn with rare power. The [Lust Tamer System]. The ability to summon or tame beasts. However, he can only tame female beast... if he can try. Will Luke rise to the top of this world? And become the most powerful Tamer in existence.

Mythical Beast will be summoned and tamed.

[Tame the beast within]