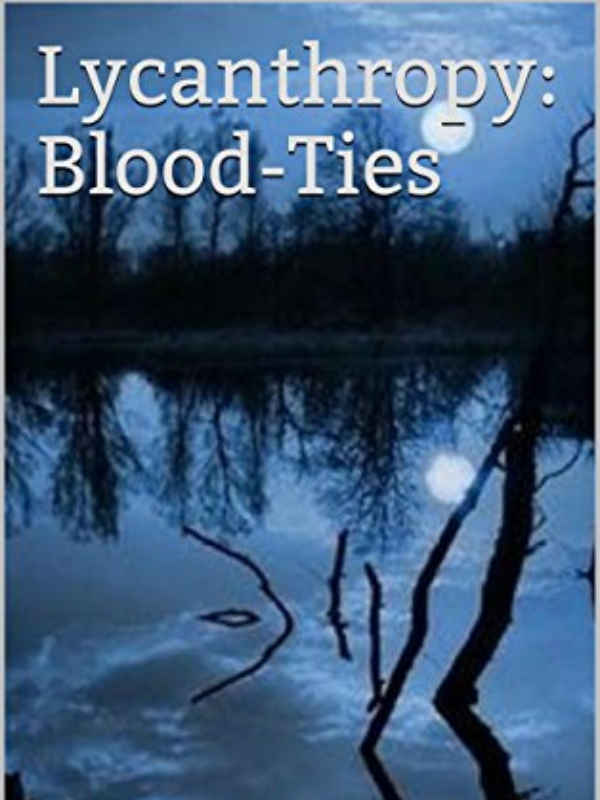 The date was June 2nd, 1987 and it was a chilly Tuesday night in Philadelphia Pennsylvania. A breeze, every now and then would blow through this cave that stood on top of a mountain, overlooking the city. In this mountain a man and a woman lived; the woman was old and the man wasn't much younger. The man was sitting next to the old woman, near a burning cauldron. They resided inside a cave that was manmade, which burrowed deep into the hill top. The man, that night, was dressed as he always does; formally. His suit and dress pants both matched the dark indigo sky, and his shoes were jet black like the cauldron. This man was watching the old woman so intensely, taking in every move that she made. The woman wasn't as dressed up like the man was; she, that night, had a torn up gray dress, that ran down to her ankles and her feet were bare.

"What are you up to anyway?" the man asked in a deep, southern voice. The woman had been dancing around the flames, chanting random words. Her voice came out in a shrill, raspy tone. When she finally stopped, her face was sweating. She locked onto the man's eyes, staring him down and then replied. "There's big things in store for us Harold! Big things indeed." She went back to the cauldron but Harold spoke even more. She stopped mid-step, feeling frustrated. "What is it?" she asked. Harold, feeling her anger; backed off, instead he turned his attention to the city.

Down below, normally busy streets, sat mostly silent. There were a few cars here and there every once in a while. Harold breathed in deeply, taking in the fresh air from the lake nearby. Above the water he could make out a full moon, which was hiding behind the clouds. Something stirred inside him, but he ignored it. Just as his mind began to feel at peace, the woman yelled in a high pitched, cackling manor. "They have spoken! The man that will help us is called Phillip Warburton." She looked up at Harold, who couldn't help but return the gaze. "Who is this person and why is he vital to our plans?" Harold replied. He got up, wiping the bright red hair out of his eyes.

He stood up, almost hitting his head on the ceiling, and then walked over. The woman hushed him and pointed towards the cauldron. Inside the waters, the future was being told. Phillip had been rampaging through the town as an enormous wolfish monster. He bit one person after another, but when he left, their wounds healed. "Why is he any different?" Harold asked the woman. "I do not know, he is the key to making this army succeed apparently. Come now Harold; we have a troublesome boy to intercept." The woman said. Harold looked over at this object in her hand, winced when his left hand was cut then began changing into a monster, while they teleported to a park just a few blocks from the high school.