/ Martial Arts / Lying For A Living 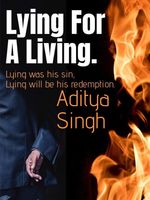 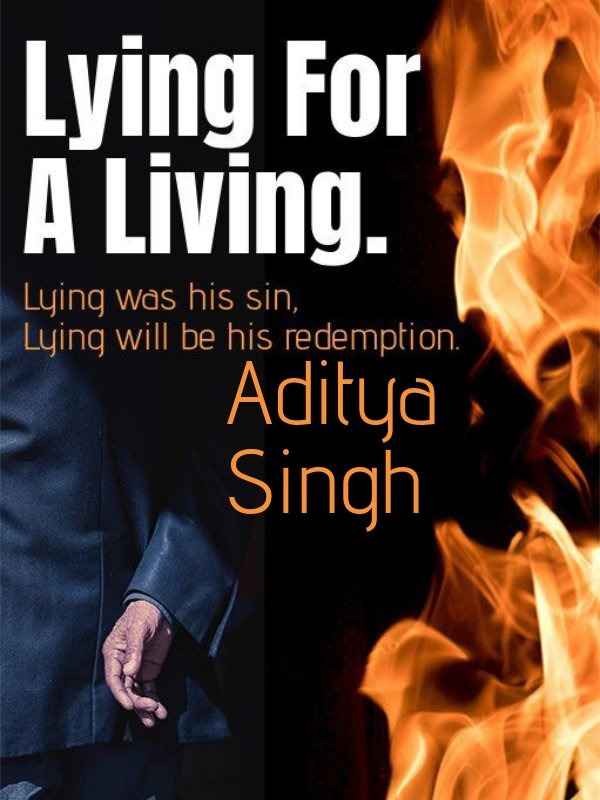 Lying For A Living

Lying was his sin. Lying will be his redemption.
He was born to kill.
He finds himself at the place where he had remade himself an honest man. But honesty goes out of the window when his past catches up with him. Grazed by a custom sniper bullet, he finds himself once again entangled in the trenches of espionage he had so desperately tried to escape from. Accompanied by a brave soldier but surrounded by people who had previously tried to kill him, Vansh Rathore has no other option but to keep his eyes and ears open as he helps them for the only love of his life: his country.