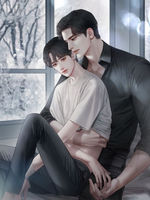 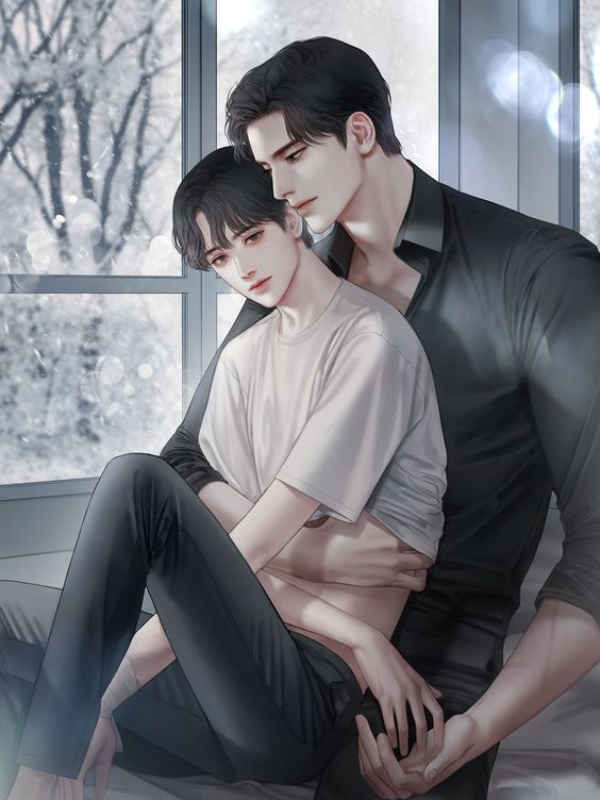 Zhiqiang is a boy from the wealthiest family in china and Bolin is an orphanage who got abandon by his mother at a very young age so he went to live with his grandma. he was a very good student so he got a scholarship at the most expensive school in Beijing where kids from wealthy go to. at Bolin's new school he meets Yumai village
. Zhiqiang starts to treat Bolin nicely because of his pretty face. while being around Zhiqiang Bolin starts to have feelings for him and as he began to know that Zhiqiang doesn't like him back Bolin decided to go back to Yumai village so he can prevent his feelings for Zhiqiang to grow. after 5 years later the two meet again a relationship starts to develop but they face some challenges in the relationship. will the two stars stay bright or will they fade?