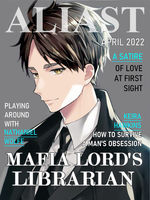 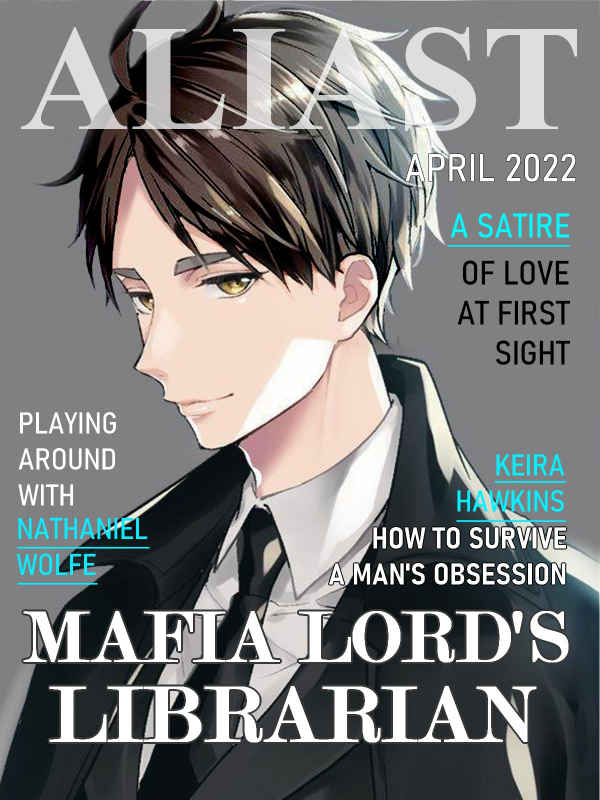 Mafia Lord's Librarian: A Satire of Love at First Sight

Keira Hawkins thought that the new library patron, Nate, was disgusted by the birthmark decorating her face. But then, he asked to go on a date with her during their next meeting.

The innocence of love at the first sight turned dangerous when the man who falls for Keira was a mafia lord. Nate refused to let her out of his sight from that day onwards.

Thankfully, with a mean slap to the face, done rightly in public by her mighty right hand, had rendered Nate to cease his nonsensical doings.

One unsuspecting morning, she woke up on the most comfortable bed, in an unfamiliar room, cradled in the arms of a gorgeous man she crowned as the most annoying patron of the week.

"You're the one who came to me," whispered Nathaniel Wolfe – the mafia lord who reigns over the east side of the country.