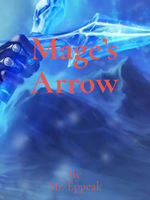 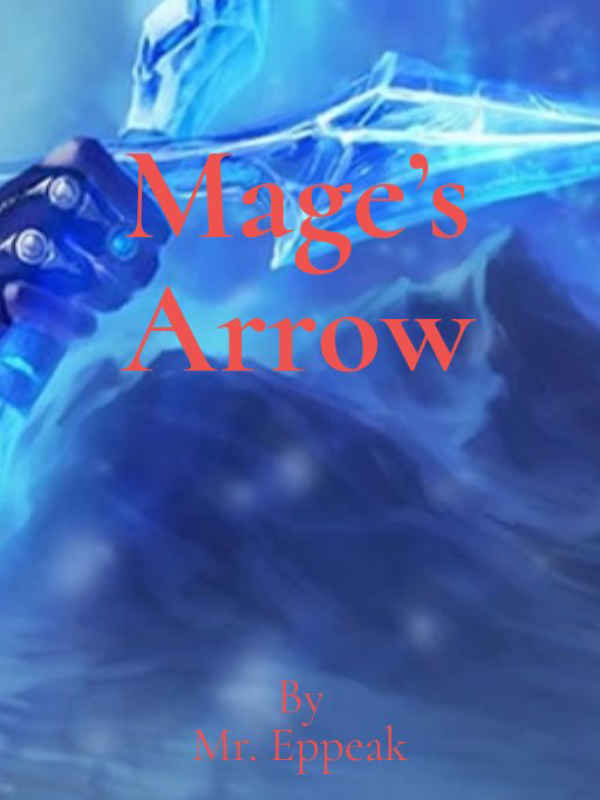 Sheryl Julian was born into a dukedom alongside her twin sister, Amber Julian. After a war broke out between the countries of Calmen and Thermalk, Amber and Sheryl’s fiancé was sent to the battlefield. Afraid for their lives, Sheryl joined them in secret. After taking an arrow to the chest, Sheryl learns many hidden truths, most of which she had wished remained hidden.

Auron, second prince of Thermalk, a kingdom widely known for it’s military prowess, discovered a young woman who was left for dead on the battlefield. She had dark crimson hair and wore the symbol of Calmen on her armor. The sight of the mystified Auron, he had seen one that looked just like her moments before the end of the battle escape on horse back with a blonde man. Out of petty and, admittedly a pinch of curiosity, Auron took the young woman back to camp and nursed her back to health.