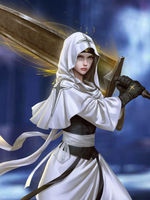 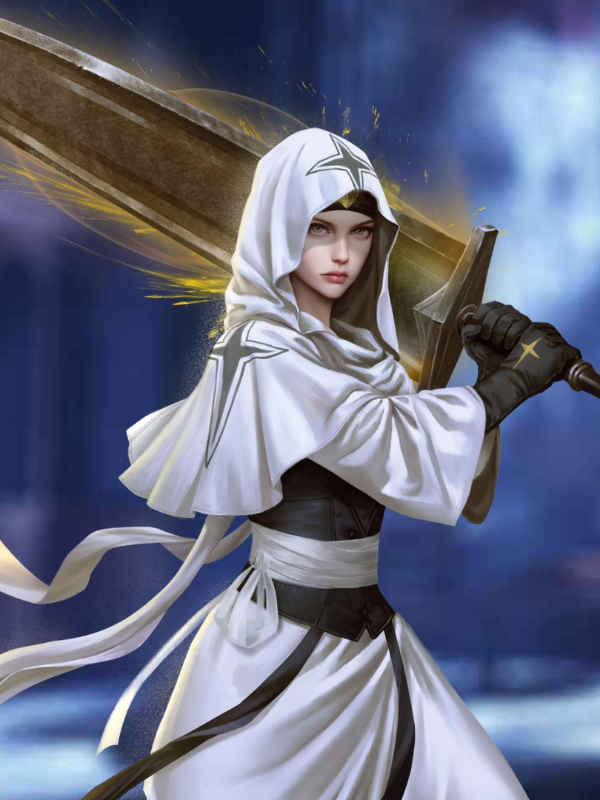 What is a Lycan to do when the world begins to end around her?

Exactly as she pleases, turning life after the apocalypse into an adventure to make the world a more fun place. At least for her.

When portals open to other worlds, an influx of mana crashes the grid and the monsters and cultivation techniques of fantasy novels become her new reality, she can either embrace change and stand atop the world as a hero or die in obscurity.


It had been almost a month since the first portals opened, since mana spiked into the long dormant ley lines of Earth and blew out the majority of the world's power grid. Almost a month since humanity found out they weren't alone in the universe, that in fact they'd never been alone even on their own world. Since the handful of remaining Fae, the vampire and witch covens, the werewolf and Lycan packs had become public knowledge. Knowledge that many were not at all prepared to accept.


The leaders of the various supernatural factions had convened and decided that hiding our presence was no longer in our best interests, that it was more important to control public opinions than to continue to exist in anonymity.

And that's where our story starts