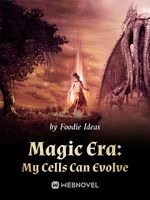 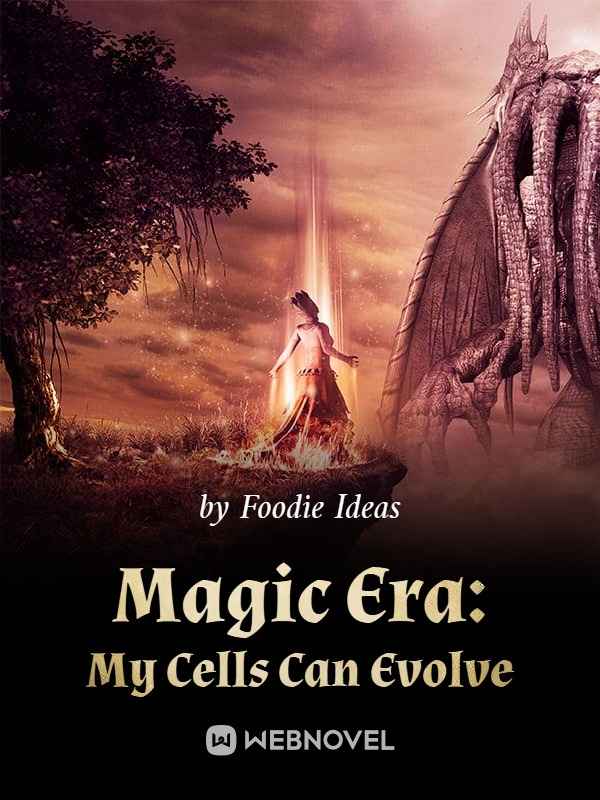 Magic Era: My Cells Can Evolve

Fantasy -- chs / day This is the average realized release rate over the past 30 days. The translator’s schedule is -- chs / day. 41 Chapters 1.1M Views

Austin arrives in a world of magic but realizes that he has no talent for magic and cannot establish a foothold in this world.
However, at this moment, he activates a system. His abilities are simple—every cell in his body can evolve independently.
When Austin’s cells are accidentally scalded by flames, the cells evolve and produce Fire Resistance Lv1 and Fire Control Lv1.
When Austin misses a foothold and falls into a lake, the cells evolve the ability to breathe underwater.
When Austin is bitten by a fire ant, his cells evolve to give him 100 times his original strength!
When Austin’s cells come into contact with a void monster, they evolve the ability to pass through the void and devour the energy of the stars!
Just like that, even though Austin does not want to put in any work, he becomes extremely powerful despite him only eating and drinking every day, all because his cells are too powerful!!!