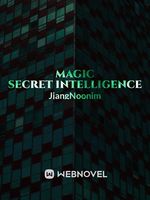 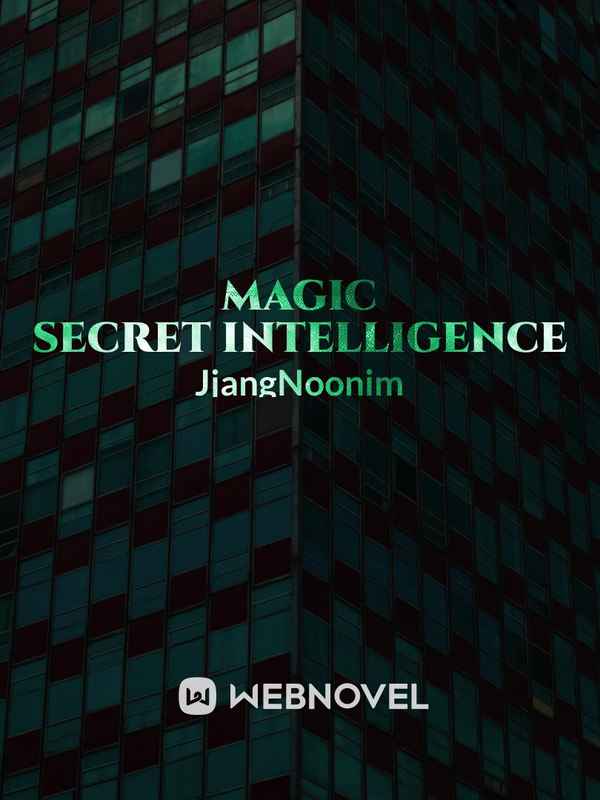 The world was doing just fine until the year 2020 ,which is apparently last year ! Out of nowhere portals appeared all through the skies! Lol heeelp Jinwoo sshi lol (Solo leveling reference but I am already telling that I am not copying SoloLevel.Just a reference ok ok ) .Anyways thats what happend.Anyways Marqx Our male lead is the sole heir to the Santillian Empire the richest conglomerate in the whole South East Asia,and also the only next in line boss of their Santillian clan and their branch clan three stars and a Sun clan .And just because of his half Uncle everything he has in a blink of an eye ruined ;His uncle plotted an orchestrated accident truck kun hahahahah so his parents also in another ‘accident’ and his alleged half sister also died and yet;he survived and was awakened and chosen by the strongest system.DeuxSystem and through that he level up and became the head of the number guild ,the head of the Human Federation States, and also the Leader of the Magic Secret Intelligence Agency! Now he embarks on knowing about his true identity and finding his parents.And eradicating Rebell or killer hunters ,and keep on powering up through the deux system!And self cultivating to reach the highest cultivation the babaylan stage !