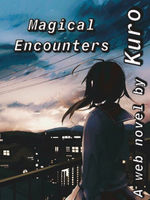 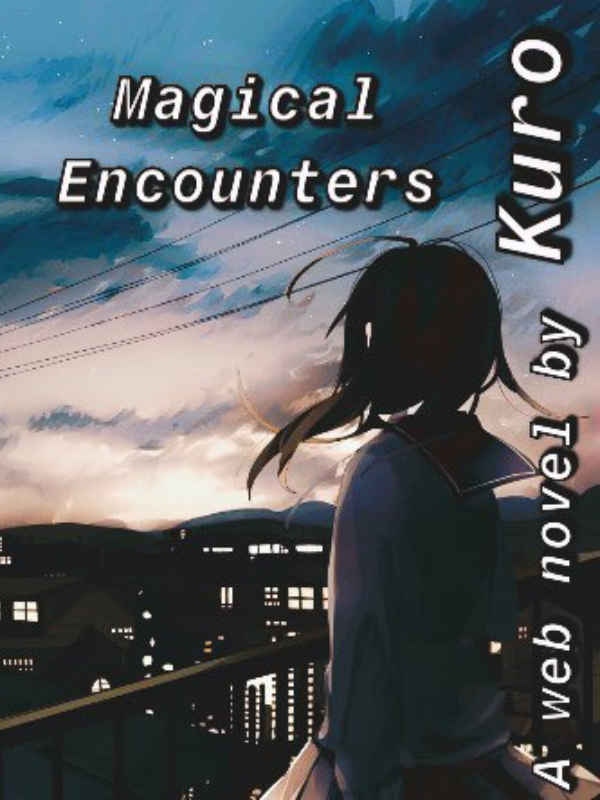 Nearly twenty years passed by since the ending of World War 3. Everything had been normal until one day, a meteor fell from the sky and the life of one girl changed forever. Salem Minsky is just another ordinary girl who happens to be obsessed with fantasy novels. Salem had made a wish as a child to use magic like a witch. Well, lucky for her, magic is real, but there's a catch. When she meets the person who can use magic, it did not go the way as she had expected. Patronox, the strange boy she meets wasn't her ideal person. He was bratty, hot tempered and most of all, he was dangerous. Salem and her siblings, Ansel and Sabrina continued to try their best to live a normal life even after having magical encounters.