Read Making The Second Male Lead Fall In Love With Me, The Villainess - Champilyn - Webnovel

/ Historical Romance / Making the second male lead fall in love with me, the villainess 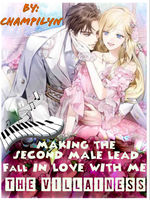 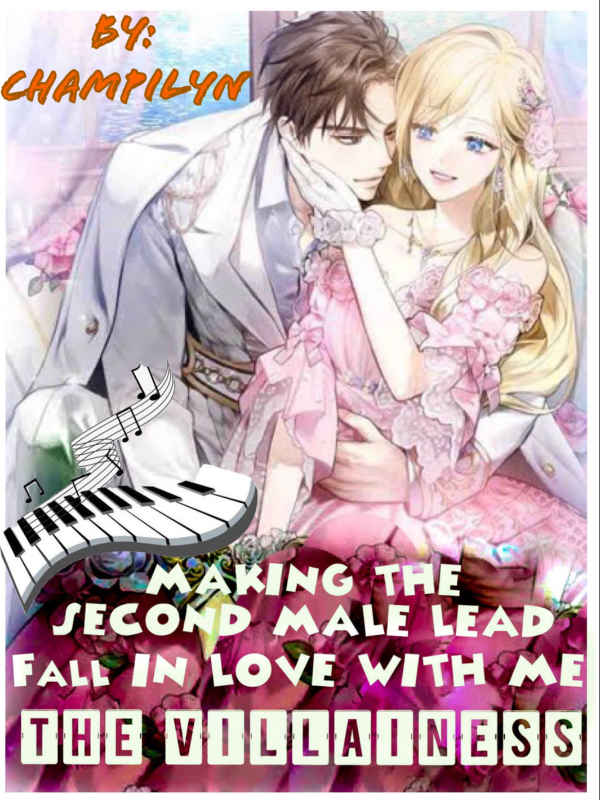 Making the second male lead fall in love with me, the villainess

“Wait, someone might see.” Charlton said, recalling the glass window.

“I’m prepared for that.” Serena replied as she bent to open her bag on the floor and then took out a film like looking sticker. “I found this at the market yesterday.”

“I must say that I’m ill-prepared for this.” He noted as he furrowed his brows.

Serena stood up and gave him the sticker. Then she placed her right hand on the bulge of his pants, directly gripping his erection. “Well, I must say that you’re not. Now, do place the sticker on the window.”

Serena Chen lived a life filled with love and success, while devoid of any hardship. So, when it was time to go, she went peacefully.

However, as if fate was playing its game on her, she opened her eyes again only to discover that she has transmigrated as Serena Maxwell, the villainess in the novel "A Cinderella story in Victorian fantasy era" written by her very own granddaughter.

Set in a Victorian-esque era, Serena Lilianne Maxwell was the only daughter of the Ducal house of Maxwell. She was rich, beautiful, a little haughty, and the fiancé of the crown prince. Every lady wants to be her, but sadly, the crown prince, Geoffrey, fell in love with Emily Evans, the daughter of an impoverished Baron.

Seeing how young and beautiful she was again, her only thought was, since she already lived her past life as a normal decent lady, why not live as a semi-wanton lady of the era to fulfill her fantasies?

Thus, she set her sights on her first target, Charlton Daniel, the only son of the duke of Suffox, cousin of the crown prince, and the original novel's second male lead.

After some twists and turns, like any other sappy romantic story, the two inevitably fell in love. However, contrary to the novel's original plot, Geoffrey, the crown prince, who Serena was still politically engaged to, fell for her. It would have been less complicated if the engagement was not one ordained by the king, but it was.

With this situation, what would Charlton and Serena have to do and what sacrifices must they make, to get to their happily ever after?

Join them to find out.

This novel will have romance, adventure, comedy, friendship, betrayal, politics, drama, smut, and so much more.

(This will be a feast for historical drama and music lovers)

Just for clarification, the world Serena transmigrated to is a Victorian-esque era so it's not exactly historically accurate. Timelines may be jumbled specially when it comes to some technological advances, but I try to keep them as realistic as possible.

BTW, if anyone is curious about the age, this is more historically accurate. People in Victorian era marries on average, 26 for male, and never dropped lower than 22 for female.

PS Cover art not mine, just edited by me
PSS This is an original story I wrote
PSSS This is NOT reverse harem

I also wish to thank Stephanie who made this MV for our Serena Charlton ship.

Serena charlton against all odds

Join me on discord: