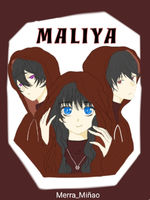 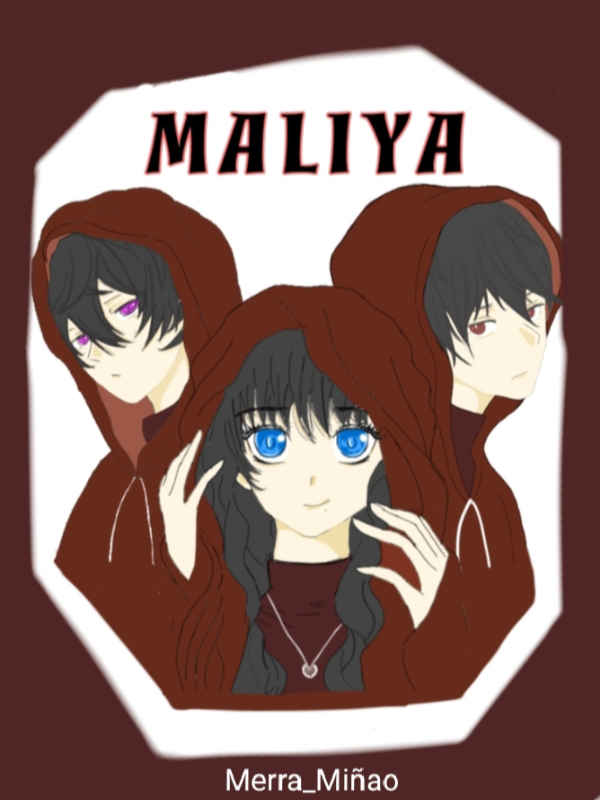 Maliya Morgans was able to see the future. At her young age, she had seen how her parents' died before it happened. Unexpectedly, her mother left her a very auspicious dying message.

After the incident, Maliya was able to settle down with a couple who had two children, Lilith and Lucas. But after some time, a bizarre accident happened which left so much mysteries between them.

To uncover the truth, they went to an academy were people with special abilities were accepted and found even bigger mysteries there.

Will they be able to solve the mysteries?

Or will they fail to uncover the dark past that lurks around them.