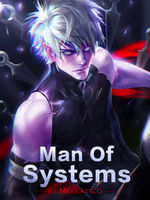 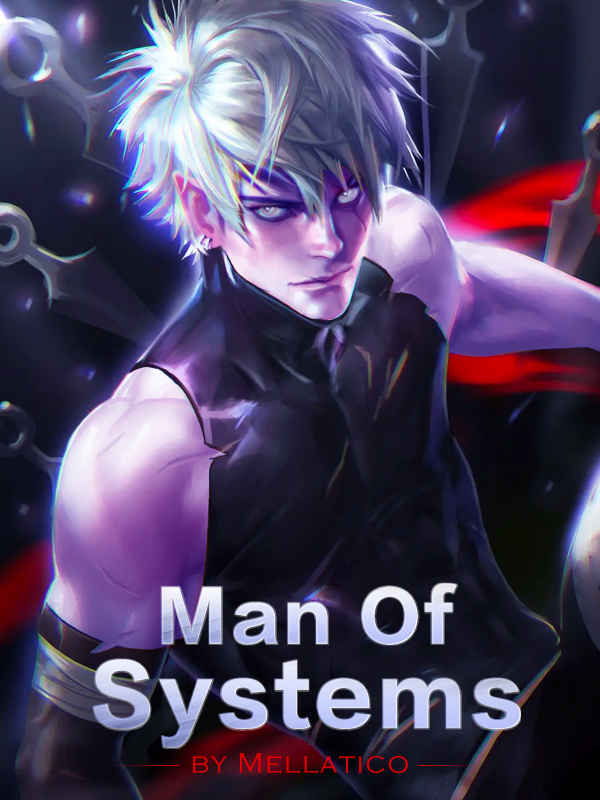 [The System must never fall in the hands of the Garracks]

This was the final message left behind by Rael’s mother, one of the head researchers of Project System, humanity’s sole hope for survival in the Interstellar Era.

The System, an item possessing mysterious properties, the fruit of humanity’s century's worth of labour was now left in his hands. And he…had to protect it. After all, the day it falls into the hands of the world-devouring race of Garracks was when humanity was doomed for extinction.