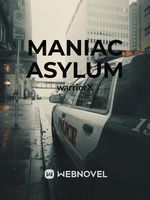 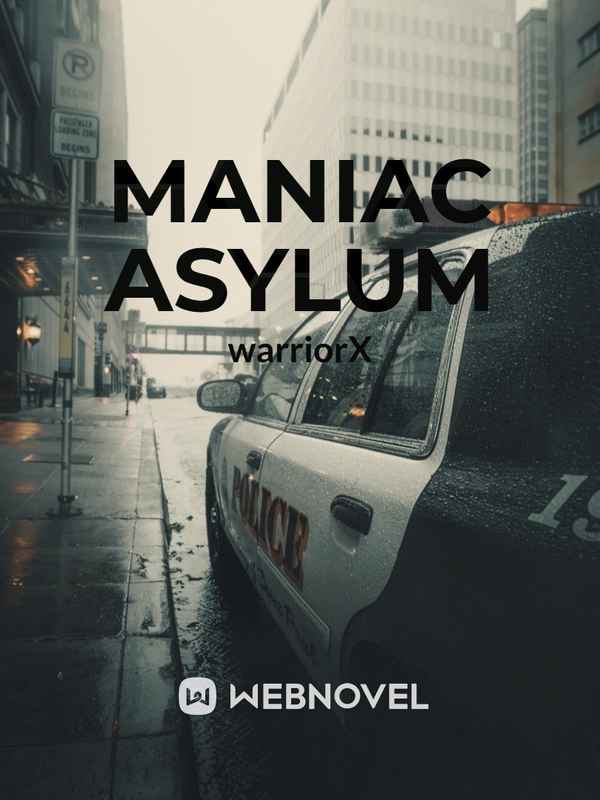 No one knows when this kind of psychiatric hospital is in the world appeared.

It appeared on the most prosperous street in Gotham City, and was once hidden in the darkest corner of Raccoon City.