/ Fantasy / Mantle of the Absurd Crown 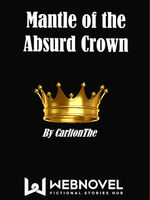 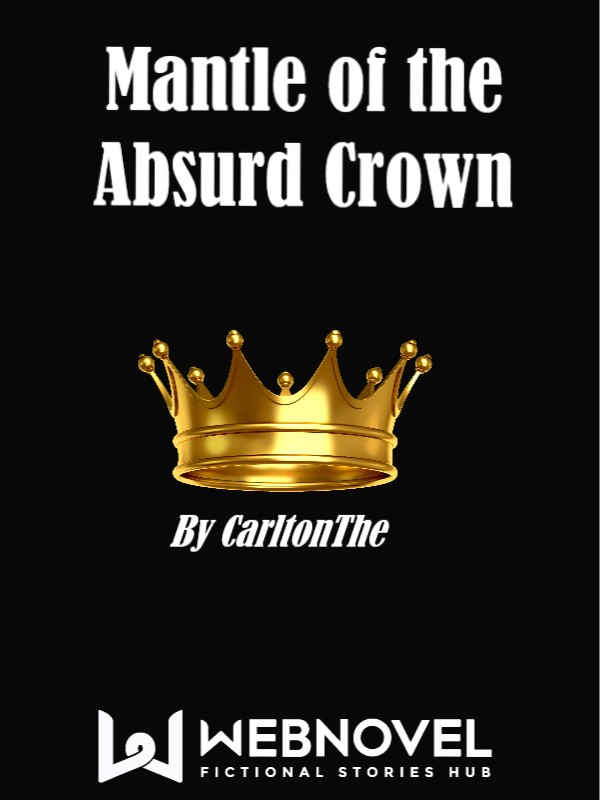 Mantle of the Absurd Crown MAC

On January 1st, 1230 years after the split of the Great Kingdom; at the height of his power and on his birthday King Azariah of the Western Kingdom, Deodalion, dies at the age of 73 due to unknown causes. He leaves a will to his 3 children for the last things he’ll ever give to them.

To his oldest son, 26 year old Richmond Bela, he gives his crown, as the truly rightful heir to the throne and someone worthy of the title of King. However Richmond politely refuses to accept the crown until his spiritual journey and his search for immortality and a dragon is over.

To his second oldest son, 23 year old Jeremy Bela, he gives him the temporary crown until Richmond returns from his journey. If his lazy son succeeds in running the Kingdom he will be rewarded with the royal beaches and resorts. However the voices in Jeremy’s head along with his laissez-faire attitude toward everything makes him question whether he’ll make the right decisions or the easiest ones.

Finally to his youngest child and only daughter, 21 year old Athena Bela, he gives her to the Prince of the Southern Kingdom, Amenti-Aaru, for an arranged marriage. However her distaste for the hierarchy system in place, along with her not identifying as a Princess, and the recent inspiration from a recently killed rebel leader named Pandora; she finds her father’s death as the opportunity that she’s been waiting for and begins her reformation plan.

This alongside a growing fear of the barbaric beastmen that reside in the Northern Kingdom, Gradipid, causes a shift in the world's demeanor. The whole world watches as three siblings adapt to their newfound responsibilities.