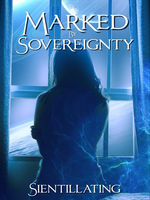 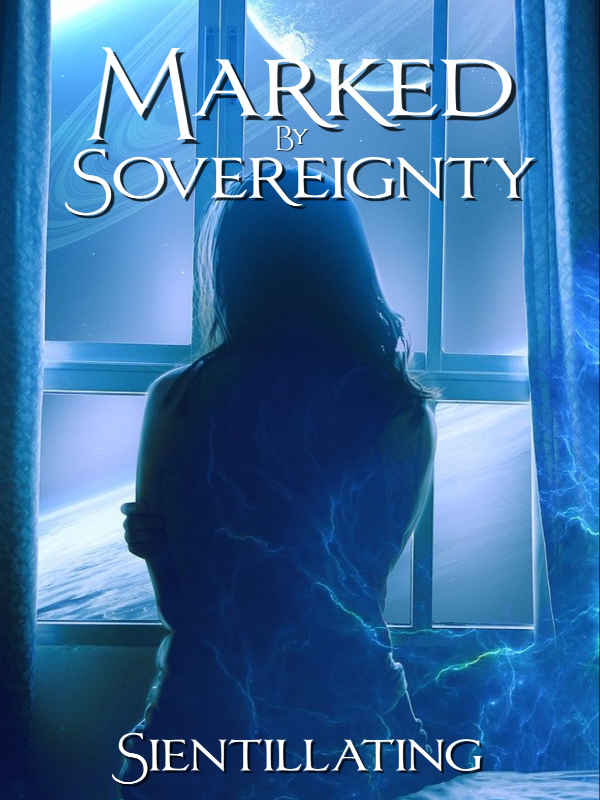 Marked by Sovereignty Town of Knight

Abhorring the town of Knight, Xariya lives before it, Narcissu; a needy town being a foot soldier of the royals from the Knight. Xariya just found herself inside the palace of the Knight's emperor, acknowledging to marry the younger prince, Prince Silas. Nonetheless, with favor; to prioritize Xariya's grandmother's protection who didn't cease on her.

After their marriage, they have formed love. Not until everything became a mess. A mess from reality.

Did she render the right decision when she will know the truth behind her big question all over her life? Will she dwells the same upon knowing the obscure clandestine?

"No! It was for worse! I regret everything! I regret loving you! You're obscure distress that I did not foresee!"