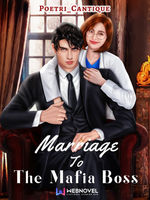 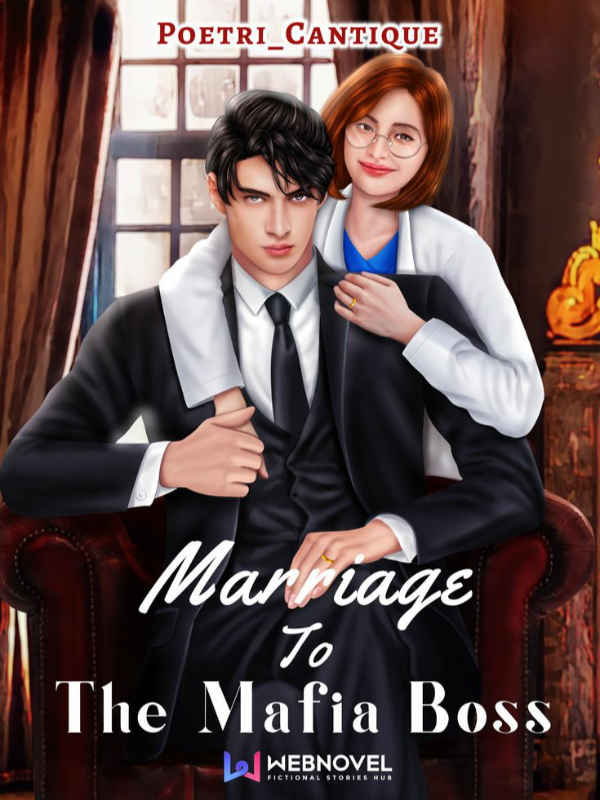 Marriage to The Mafia Boss MTMB

Their destinies start when she marries the most powerful person in this world by arranges marriage. Emma Lin was granted a second life after she was killed by her adopted sister. She is just an ordinary girl who believes in the fairy tale’s story. However, life is not always like a fairy tale.
Emma Lin a prodigy in medical school is married to her love, Luo Han Zheng and wishes to lead a happy ending life with her prince charming.

Don Vito Mancuso is the most powerful person in this world. In his cold hand, he manages the balance between his business empire and the underworld. He led all the mafia and all the affiliate organizations in the underworld.

In her second opportunity of life, Emma is running to Vito Mancuso. She just wants to get the title of the madame of the most powerful man on this earth. She wants to use his resources to revenge on her previous life.

Despite coming from the express marriage and their own agenda on their marriage alliance, Emma is determined to build her career as a surgeon. From clashing endlessly to gradually opening up to each other, Emma and Vito overcome any hurdle together as they learn to love and support each other as husband and wife.

please be kind as English is not my first speaking language. thank you