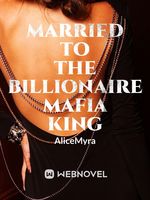 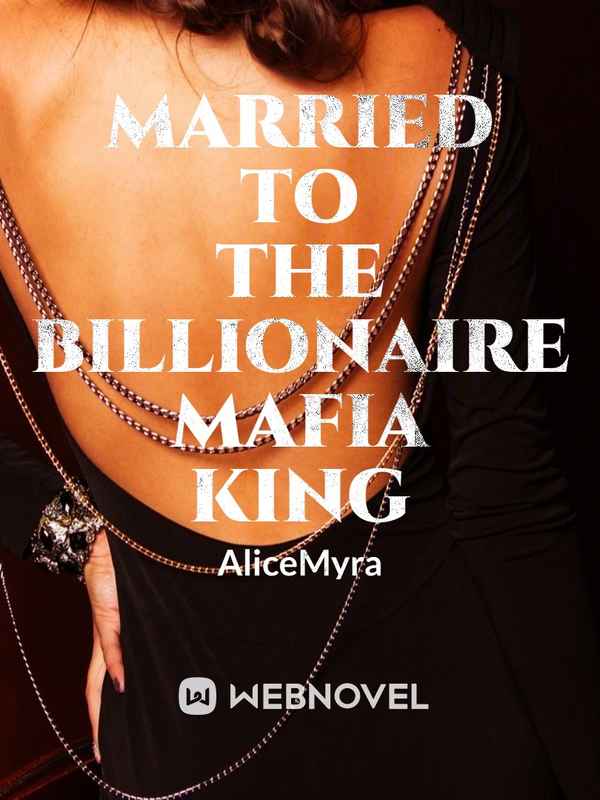 He is the great mafia king of Venice, they call him the monster of death. Feared, the perfect strategist and with the largest mafia co-operation. His people are loyal to him, but of course, the existence of a mole among them did not come as something new.

She was nothing but the kid sister of his most loyal man. She is not afraid of him, not like all others are. Gabriella Santiago called him a coward the first day they met, she burnt down the west wing of his mansion when he kept her trapped in a room. She hates him, he hates her more. But still, something brews between them.

When she crosses the line and stands against his orders, belittles him in front of his men, and disregards his leadership, he passes down the judgment for her atrocities. She was to be buried alive, no one would stand against that order. He was making a statement to his people, that this is what would happen to anyone who forgot their place.

But what happens when she revealed an even greater secret while inside the grave. Something that gave her a second chance at life. As the Mafia King’s wife. His pawn, his little doll, the woman he stands madly in love with.

In a world full of deceit, murder, crime, drug shipments, and everything illegal, Can Gabriella Santiago bring her husband Ace Vicente, the salvation his soul desires?

NB; this story contains mature chapters as it develops. It also had boyxman relationships and their erotica. Of course, I'm going to label them before the start of the chapters, for anyone who would like to skip over them.