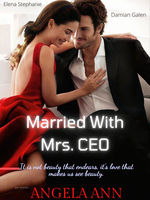 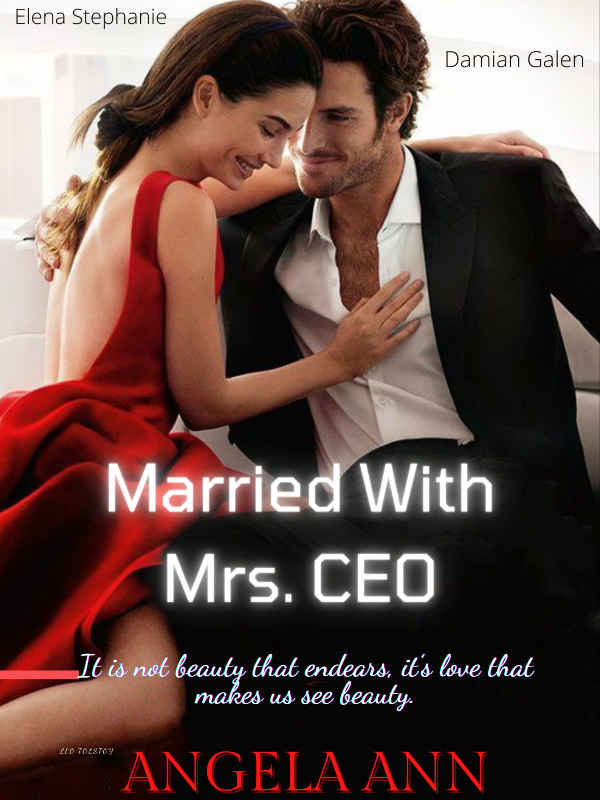 Elena Stephanie Theala, a wealthy CEO of the Billionaire Theala Group family. To get rid of her exposed gossip to the public and secure her status as one of the heirs of her grandfather, the woman is desperate to trap a handsome man to marry her.

Damian Galen has a wife he loves but his meeting with Elena makes the man entangled by the seduction of the charming CEO. The man was forced to marry Elena and became the only son-in-law whom Elena's extended family despised.

Cursing and swearing over his low social status made Damian not hesitate to take revenge on Elena's relatives after the man discovered his true identity.

Together with Elena; His new wife, Damian colludes to help the woman gain the fullest Theala Group, while secretly keeping her true identity secret from the people she knows.

Can Elena make Damian fall in love with her and choose him over Damian's current lover?

Can Damian hold his sincere feelings for Adelia, who became his first lover, and not be entangled by the charm of the beautiful CEO; who is none other than his new wife?


Support this story by reviewing, commenting and entering it into your library in order to get notification updates. This is the first novel I've published. Please be advised if there are any unpleasant grammatical errors. Visit my other stories on the WebNovel Thanks a lot, guys.