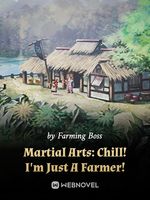 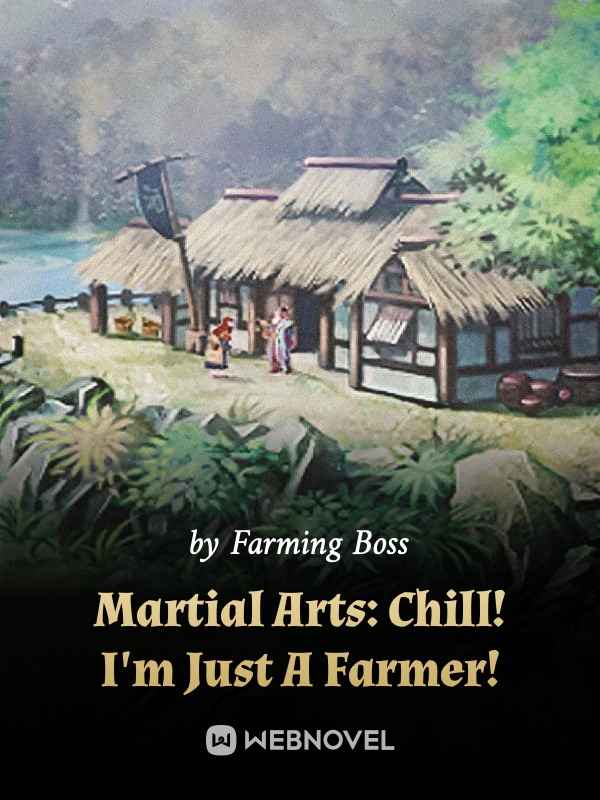 Magical Realism -- chs / week This is the average realized release rate over the past 30 days. The translator’s schedule is -- chs / week. 40 Chapters 325.9K Views

# monsterkilling
Su Yang was transmigrated to a world of martial arts where countless races fought against each other. It was a world where the strong could tear apart the sky and the ground.
Su Yang was shocked when he witnessed such a power, but fortunately, he had awakened the system and started to live the normal life of a farmer.
On his farm lived a frost dragon that could destroy a city with a single breath. He had also planted various plants like cucumbers that could raise one’s martial talents, or spinach that could raise one’s strength.
His farm was huge and human martial artists started to purchase from him. It caused panic among other races as they were worried that the humans would become strong by consuming the crops. They started to blame the owner of the farm for the sudden change.
However, not fazed by that, Su Yang said, “What’s the matter? I’m just a normal farmer.”