/ Fantasy / Martyr The Devourer Of Wands 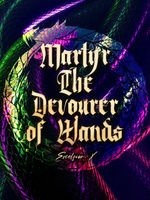 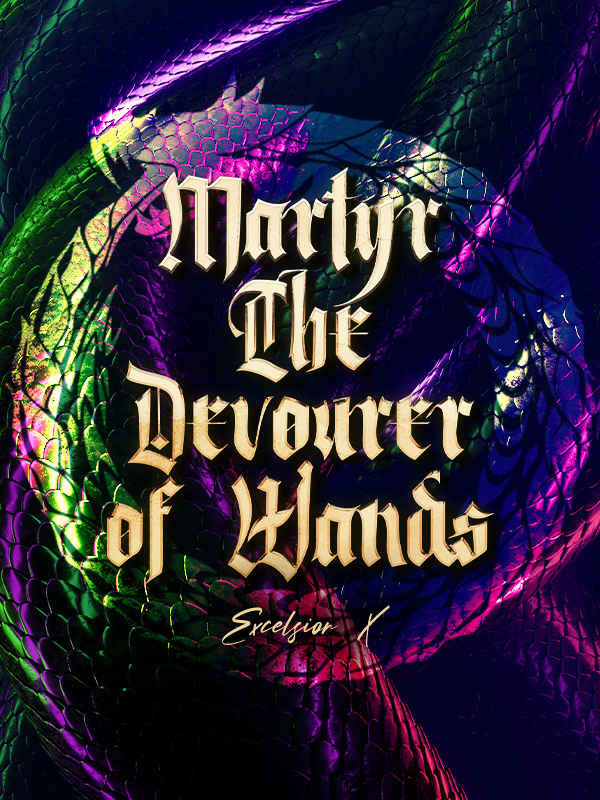 Martyr The Devourer Of Wands MTDW

A martyr is someone that suffers persecution and death for advocating, renouncing, or refusing to renounce or advocate, a belief or cause as demanded by an external party while just like in Schrödinger's cat experiment, a person can also be considered alive and dead at the same time.
This was the case for Nolamine's father. A tragedy that fell on him and one that Nolamine would learn about one faithful stormy night after meeting a witch.
He is told that the only way to liberate his father is to travel to another world unseen by the human eye and kill his own father so he could go to the after life, something only he could do.
Or though he is South Korean, he finds out that he is from somewhere else and that in itself makes him question who he is. Join him as he finds the truth about his family, discovers a new world, fights mystical creatures, beasts, demons, witches, wizards and warriors from this world and the other as he travels between worlds while possessing the ability to wield one of the rarest wands in history, a wand that devourers other wands. Considered weak by all, but holds a secrete of its own.
Find out how a boy become 'The Devourer of Worlds'.