/ Movies / Marvel - Emergence of the guardian of the Earth 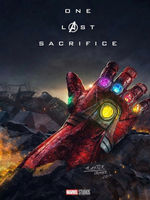 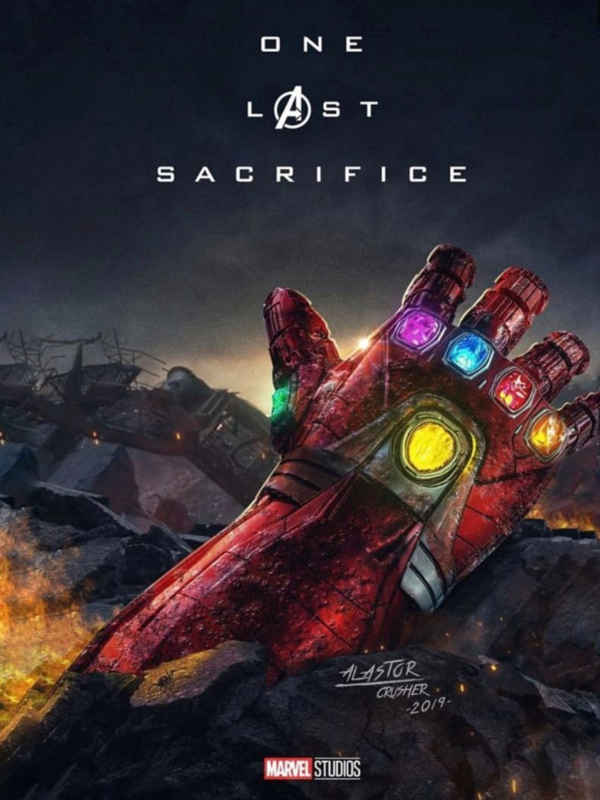 Marvel - Emergence of the guardian of the Earth read diffrent

In most of marvel fanfics mc always transmigrates in marvel universe and knows the future plot. But here is the one of many reality in which our protagonist is not transmigrated nor reincarnated but part of this universe....

He don't know any character nor any future insidents. He also face many unbelievable and difficulties of this infinitely expanding universe and it's threats just like any other.....

And this is the story about how much impact our protagonist Have on the fate of the whole universe and how story changes from the marvel we know....

After all this is the story about Emergence of the guardian of earth.

i want to write a character who doesn't have head start like knowing future or getting things from system.

I'm tring to make a character as real as any other marvel character who got suprised and struggle on unbelievable thing that will unfold in future.

it will get little fast pace but still for intance supernatural battle it will take few chapters.

and i think it turn out pretty well till it reach the new york arc. you won't be disappointed.

----
note:
you already know but as matter of facts I don't owe marvel or the cover image. so if image owner want me to take it down I'm happy to comply.