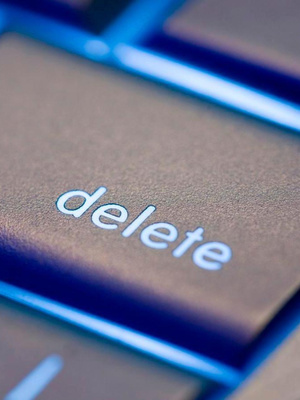 Our Story is about a young man named Max.
His life was normal, well as normal as an outlaw could have. College classes by day, finishing off Criminals by night.
He wasn’t a symbol of Peace or anything, he was just doing it for certain reasons.
Cleaning trash of Society, that law didn't or couldn't punish.
Well now, he just so happens to be a man of culture, loves his Comics & Animes.
But one day by chance he jumps to a different world… in the Marvel Universe.
But not as human, no for now he is a Symbiote. Yes, like Venom or Carnage.
Now follow our Main Character as he lives his new Symbiotic LIfe.
------------------------
What you will find in this book.
- Slow growth MC
- Evolution (Though it will come later in the story)
- Technomancy (Fancy term to use for the person who can control Technology)
- NO HARAM. Yeah for Ordinary people. (Not a Wish-Fulfillment story)
- Alternate Marvel Universe (MCU + Marvel Comics) story.
-----------------------
Also, I am writing this story after Civil-War, so the story starts late, I have written it because most of the Fan-Fics start way early like from Captain America, but drop it before they even reach Civil-War. So yeah, enjoy the story.
The story is set up in an Alternate Version of the Marvel Cinematic Universe (MCU) more similar to the Comics. So there will be differences, MASSIVE Ones.
And is also slow Paced to make it as realistic as possible.
My Discord: https://discord.gg/drjVZt8H3g