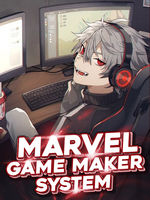 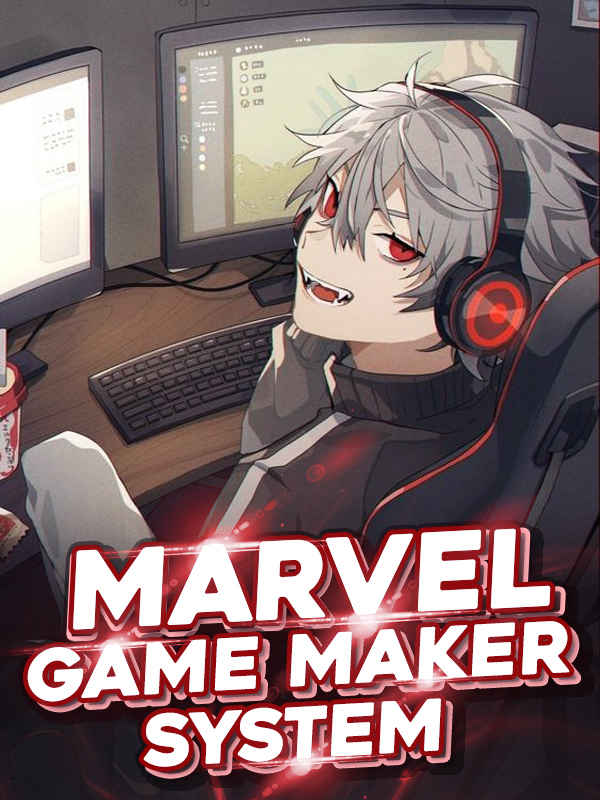 Alex was an ordinary person with the dream of one day being transmigrated to a magical world.

Tony Stark: Son of a bitch, I can do in real life everything this Watch Dogs guy does, but why can't I stop playing?

Nick Fury: If any agent can't complete the Hitman game by next week, that agent will be fired from the Shield!

A world of superheroes, but who controls everything is "only" a game developer.

Author Note: I loved the "Game Creator on Marvel", but the release wasn't enough for me, so I decided to just write one for myself.