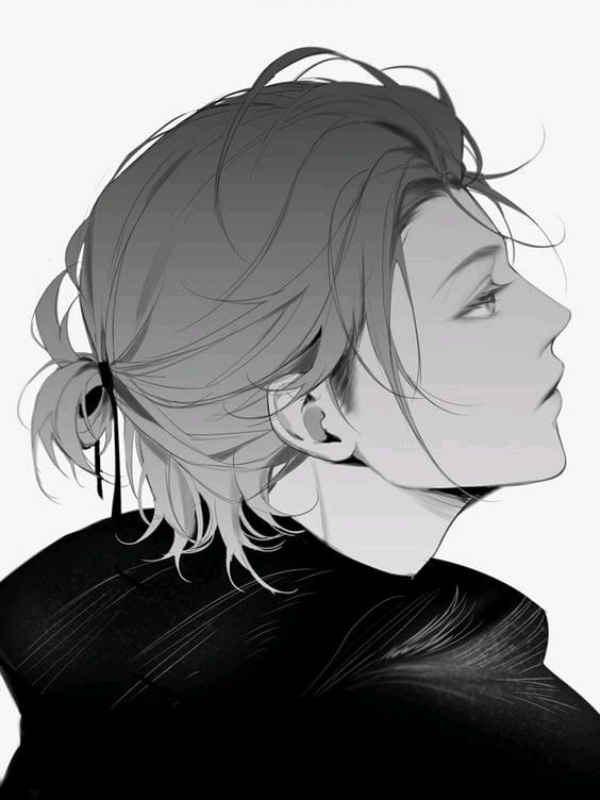 [ Harry Potter X MARVEL]
( Minor SOLOLEVELING background)
*
During his sixth year, Severus's mother was murdered by his father, which leads him to commit his first-ever murder.
After losing his mother and killing his father, Severus sets on a journey to become the greatest wizard ever known but he didn't know just how big the world was.
Watch as he learns different types of magic, fights gods, and creatures from different dimensions.
*
(Wizarding magic )(Asgardian Magic)(Eldritch Magic) ( Chaos magic)
*
The world is based on comics, though with my own touch. the world consists of mutants and other comic elements as well.
*

The characters in the story belong to JKR, and MARVEL Comics.