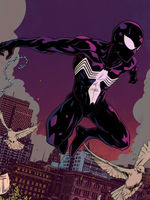 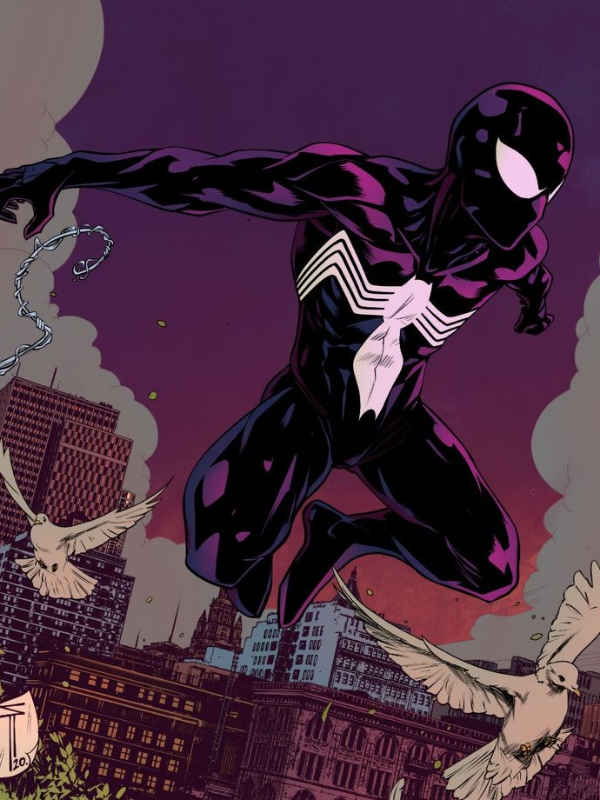 Carnage reigns in New York, villians attack government buildings and criminals steal and rob corner stores while all this happens only one person can stand up to these villains and his name is Spiderman.

Fighting criminals everyday and continously fighting superhuman mutants spiderman slowly loses his touch and gets weaker as time passes. The villians of New York see this and make a move on spidey and as such New York no longer has a super hero to save them anymore.

Due to this the police cant handle all of the supernatural power of the villians and hence chaos begins. Buildings broken down and piles of dead bodies lay while the villians laugh in bliss. There dream became true, world domination. New York now is a wasteland people have been locking themselves into their own homes hoping that a villian doesnt appear. Living in fear the citizens couldnt handle much more.

Luckily a new "Spiderman" appears namely our MC. Being reincarnated into the body of a symbiote expeirmentee he could only be angry. Toturing pain everyday until he escapes with the new powers of his mutated symbiote he then continues to save the world and start a "new" New York.

ATTENTION: This story is by no means pre planned. Nor will i post many chapters due to school and my extra activities so do not i mean do not expect a good update time neither do i want you to expect that i am dedicated to this book since im not so i hope you understand, thank you for your time.