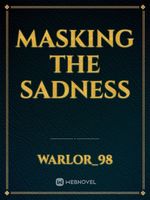 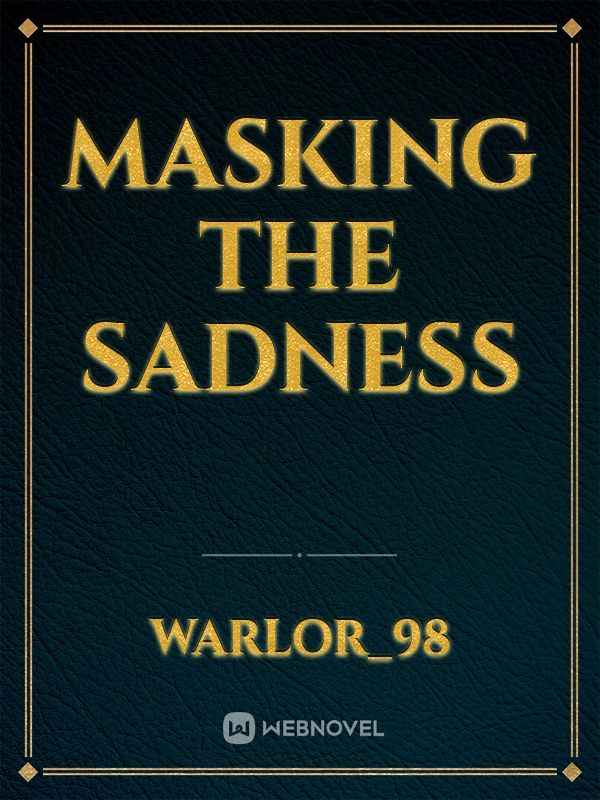 Fury sends an order to the avengers: capture Spider-Man at all costs.

Then Peter Parker receives a text from Tony Stark. A text that was sent on accident.

This turns into a father son relationship, as well as a family bond with some of the other avengers.

Shortly after, Aunt May dies. And although the avengers try to keep him, he is sent into the system.

Peter is kicked out of the house he is sent too.

Peter,Tony, and the rest of their avengers family keep in touch and he visits a lot, but how long before they find out he is homeless?

Or that he is Spider-Man?