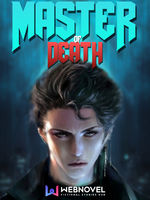 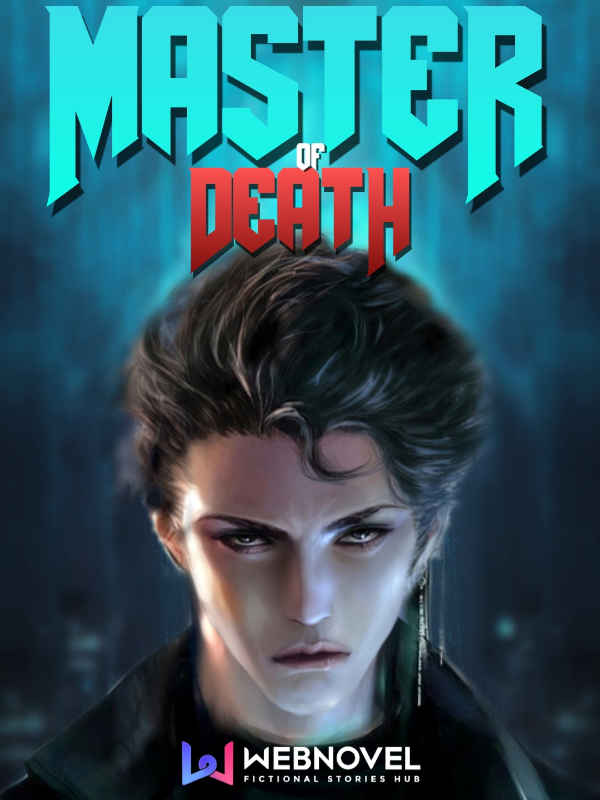 Lin Hamill was an ordinary boy born in an extraordinary family. Burdened by the pressure and expectations that he failed to accomplish, he moved to an apartment to escape his family.

He had no talent.
He had no expectations.

That was what he had thought until he met The Man Upstairs, who assigned him a mission.

He was chosen and sent to an alternate Reality where magic existed among the masses.

Similar to his original counterpart, the Lin from the Magical World also had no talent in magic.

But this time he won't give up.

Watch as Lin climbs the social hierarchy and unlocks the hidden truths of this world to accomplish his mission.