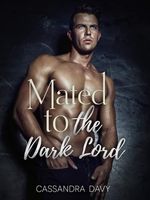 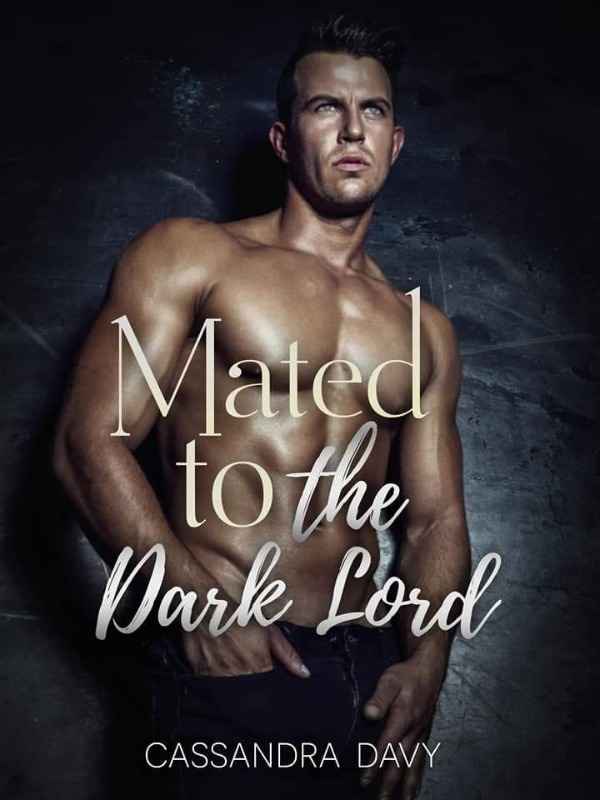 Mated to The Dark Lord

He was cursed by a sorceress to hell where he exhaust decades of his life crawling his way up until he become the king that rules the dark lands in the pit of hell.

For hundreds of years he longed to be human again, to breathe in the fresh air of the earth above. He was waiting until the right time, the right key that could set him free back above the pit of darkness.

But he was not ready when that key turned to be a very beautiful innocent woman that was mated to him, the descendant of the sorceress herself.

From a very young age she had been a lone survival. Her parents had died in a tragic accident, according to the police report. But she knew it wasn't an accident, it was fate as her elders had explained to her days after the incident.

Her elders also guided her all through her adolescent life, up until she reached adulthood. Then they unveiled her true destiny as they told her that she was to set dark lord free.

She was skeptical, but mesmerize when she saw the handsome, arrogant, controlling lord of darkness. She was not ready when her elders told her that she was mated to him.

Will the innocence break down his arrogance? Will her bubbly personality crushed by his controlling attitude?

Follow me and uncover the story of a man and woman from different worlds.

*Warning! R-Rated for 18+ due to strong, explicit language. sexual content*