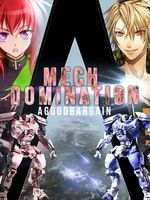 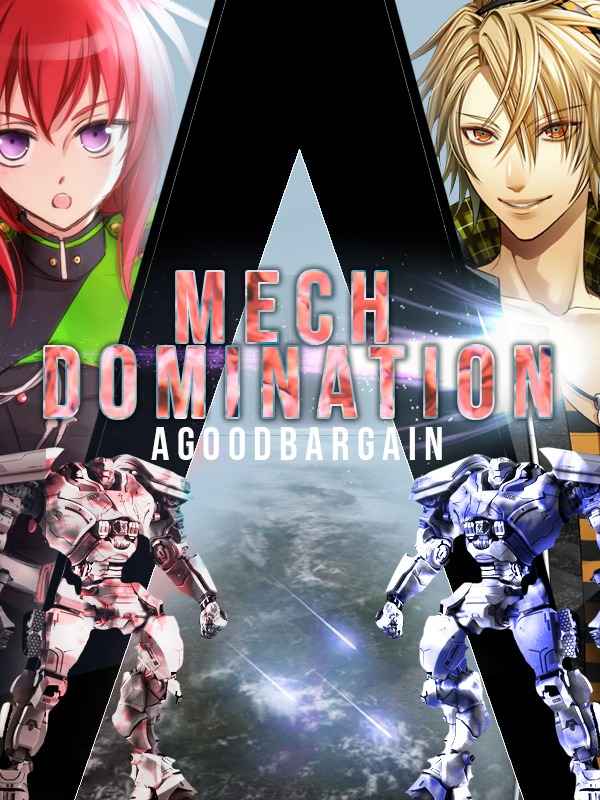 Theodore lost his father eight years ago. His father went MIA during the last war. After shutting himself in his rooms for eight years he buys a "Neural Aptitude Enhancer" from a murky dark underground trader. Naturally, the 'Enhancer' is a fake - a poison that kills the original Theodore.

Now Bryan, well, 'new' Theodore needs to fight for his place in the universe. Will he become a rising star or will his star burn out pre-mature. Theodore promises himself he'll explore the galaxy, become an overlord and never regret a thing! This is Theodores Road of Advancement!

Follow his adventure and find out if he's just a delusional lunatic or the greatest man the universe has ever seen!

14/01/2020 : Road of Advancement will continue as Mech Domination. This name is less vague about the setting and premise of the book. I hope this helps new readers find and ease into the content of the book.