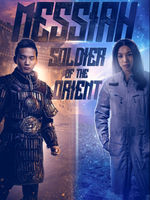 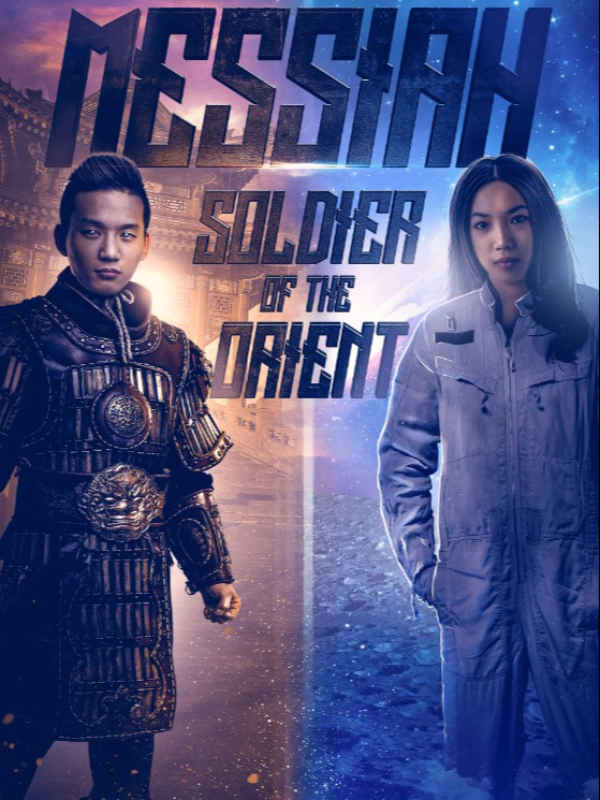 Messiah: Soldier of the Orient

Tara — the former princess of Kasai — journeys to a new world after her own is destroyed in a cataclysm. Together with fellow survivors aboard the Starbell, she is assigned a mission to establish contact with the new planet's indigenous peoples. But things take a turn for the worse when the starship's transporter malfunctions, flinging her onto the uncharted surface all alone and with nothing but a defective AI.

Not too far away, Ting Shan and Heian Shan — a pair of brothers hailing from the disgraced Zhuang clan — are conscripted into the emperor's army. Ting is a timid and kind soul, unlike Heian, who sees violence as the only way out. However, when Ting awakens a power capable of destroying thousands, he must decide whether to cling onto Heian’s ways in order to protect his own against those who will stop at nothing to obtain his heavenly might.

Though they are from two different worlds, Tara and Ting hold the key to each other’s survival. Will they be able to save themselves and their people before time runs out?