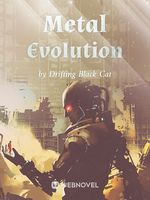 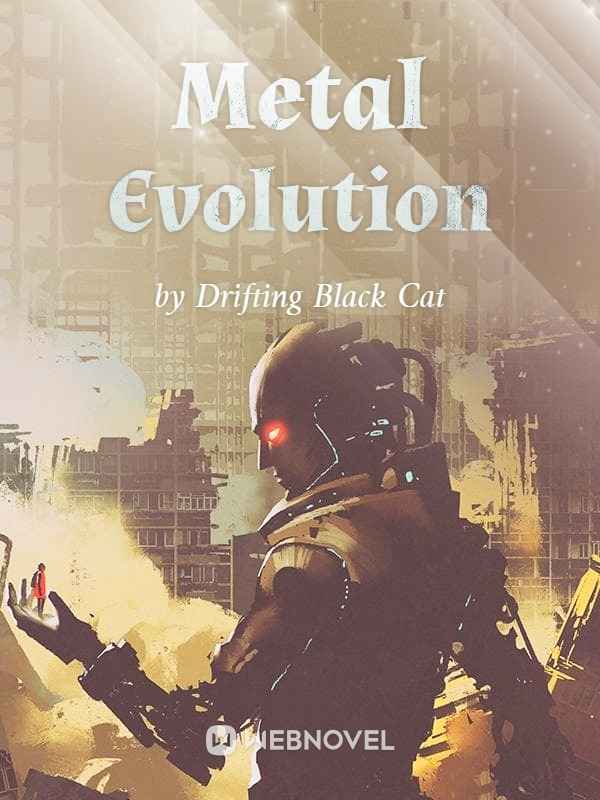 During a trip to the moon, an astronaut picks up a mysterious stone, and discovers a mysterious three-eyed giant corpse. Three years later, the moon turns into a green planet!
Superhumans and notable individuals from the elite class lead the rapid development of science and technology within their circles—increased lifespan, flying motorcycles, nebulas, and all sorts of technological advancements that are undisclosed to the plebeians.
----------------
Xue Yue is left stranded on a deserted island due to an accident and inadvertently absorbs a mysterious stone, giving him metal-element superpowers!
Follow him on his journey of absorbing a submarine. He has metal spikes growing from his body as he is capable of tearing monsters with his bare hands, all on a journey to discover the secrets of the universe!