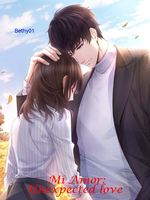 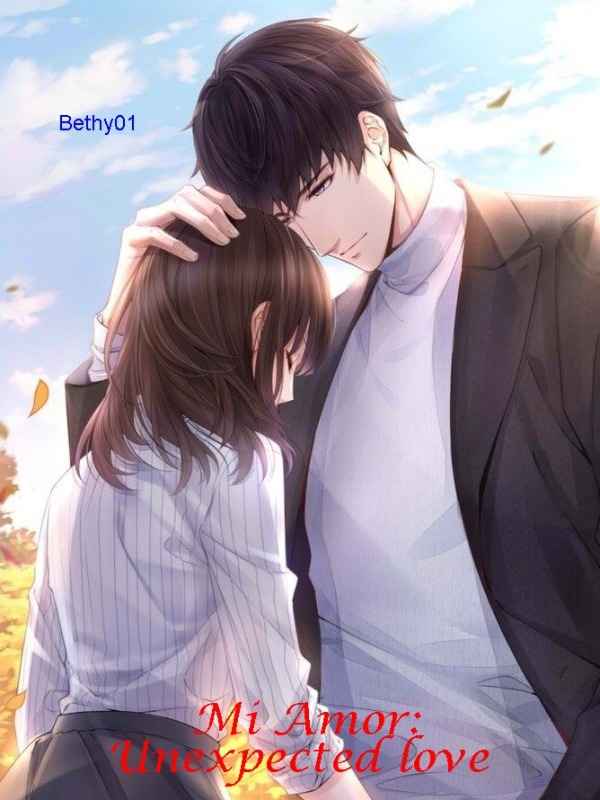 "She's going back to Country L aren't you going to stop her?" his brother asked him tensed and sad that they might probably not see her again
He still wore his poker face on as if he wasn't affected by his brother's words as he watched her leave the hall
"Are you just going to let her go?"
He closed his eyes tight and angrily bit his lower lip "She made her choice." He said and strode off as his every being was in pain and turmoil.
.............
She never knew that the decision she took to go to a new Country for a while will come with lots of dramas.
Annabella Li, an embodiment of beauty and brains decided to embark on a journey of self-realization in another Country leaving behind her status behind for a while.
Dylan Chen, the cold and arrogant CEO who goes on with a thick wall around his heart finding it difficult to let people in because of a terrible incident in his past.
Join me on a hella rollercoaster fun-filled romance with lots of mysteries.
Support this book in everyway you can by putting in reviews, comments, powerstones and gifts.
One chapter per day.
Help me take this book to a higher height!!
Also read my other book Enchantia: Eternal love dynasties (fate of chengru)