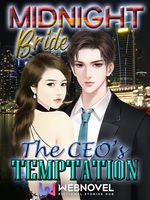 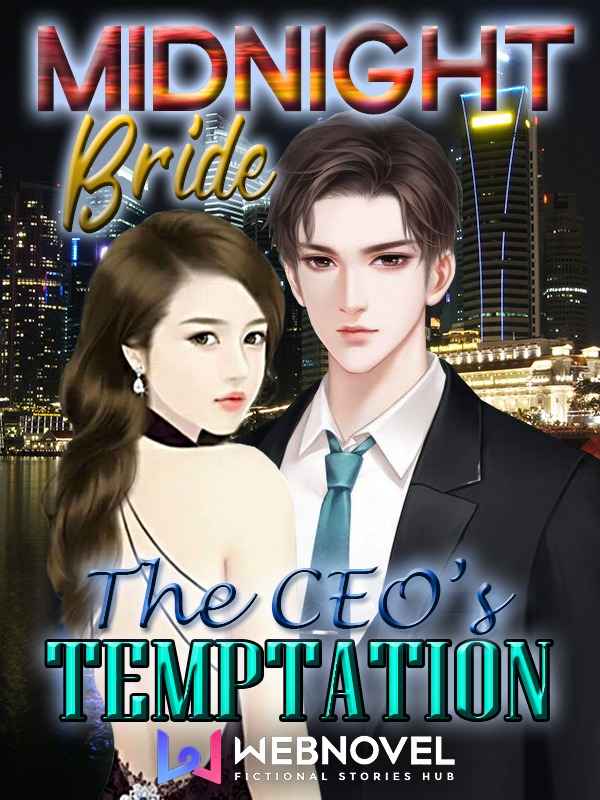 
WARNING: A roller coaster love-hate journey and a tear-jerking story equipped with mysteries.

Dylan Sterling, the youngest and the most ruthless chief executive of Sterling Group, has special powers that superseded the Group. Money, fame, and intelligence were clear evidence of his status in the society he belongs to. His exceptional talent had a hidden purpose, and the DARK WORLD he ruled was cruel. He showed no mercy to everyone who blocked his path and devoured those who attempted to stand against him.

Savannah Schultz- 21 years old, an orphan turned to be a model, was engaged to wed Devin only to gain support for the family business that her father built for many years. Later she went south after her father died. And her uncle Dalton Schultz adopted her to get everything she had, including Devin's aid.

Devin had sold her off like a slave to his uncle Dylan - to scheme the notorious man for additional capital to inject into his business venture. Dylan had eaten her up like a box of chocolates and treated her like a bargaining chip.

She felt herself knocked off balance and falling into a deep abyss. Anger, sadness, embarrassment –swelled within her and threatened to ruin her life.

To save himself from humiliation, he perfectly planned to take her as his nominal wife and promised to help her break up the engagement and aid her family business.

Helpless and humiliated, she accepted his bargain. She started to become strong in front of those bullies, yet she was weak when it comes to him.

They lived together but treated each other as strangers. He had no plans of falling for her as someone had occupied his heart a few years ago.

Then the situation shifted when he discovered who she really was! But the dark world he ruled threatened to destroy them.

Mystery, deception, and revenge-fueled them both to rise together.