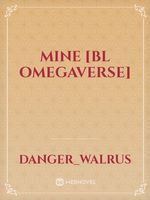 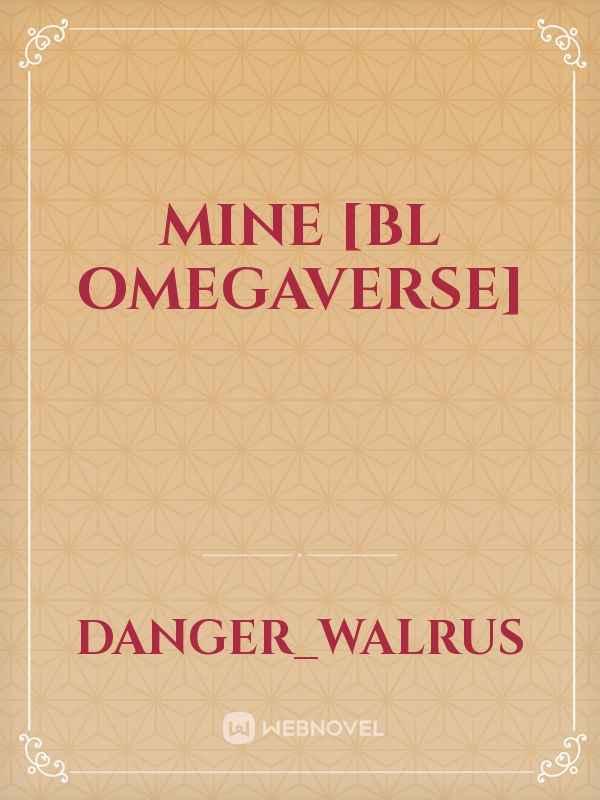 Mine [BL Omegaverse] Mine

Jace's life fell apart the day he turned eighteen. He was kicked out of his home and abandoned by the people he thought were his friends. He spends the next day wandering, before his heat acts up and attracts some unwanted, but welcomed, attention.

Now, a year has passed and Jace has grown into his new life. He spends his time covering up his secondary gender with pheromone and heat suppressants to avoid the stigma that surrounds it. But will it all crumble when he meets Adrian, a pushy alpha who sees through his disguise in seconds?
-----

This is a boy's love story and thus contains romantic and sexual relationships between men. If that makes you uncomfortable, don't read this. If not, I'll see you inside.