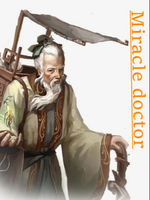 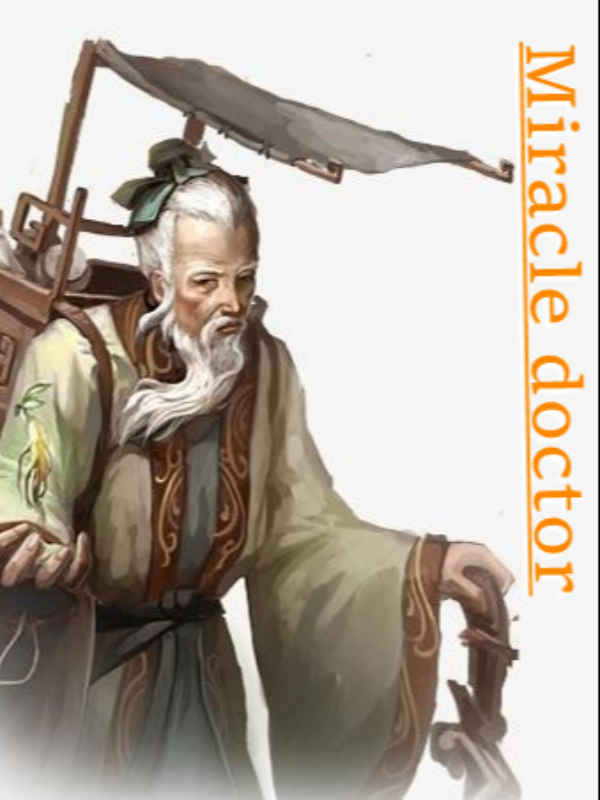 Cloud Sea City, Purple Mountain, in the canyon of the Golden Bamboo Forest.

Overlapping milky white clouds surrounded a dark green bamboo forest, as far as the eye can see, a pale!

Deep in the bamboo sea, there are four or five houses with a simple but elegant structure, all made of golden bamboo! The color of the whole house is light yellow, and it is estimated that it has a long age! It is surrounded by flowers and many herbs whose names are unknown! Not far ahead on the right there is a turquoise pond, the water in the pond is crystal clear, the water surface is covered by large lotus leaves, the blooming lotus flowers swaying in the wind.

In the middle of the pond there is an octagonal pavilion with an ancient yellow flavor! In the center of the pavilion there is a small round table! On the table there is a teapot, two silver teacups!

The pot emits a strong fragrance! It was soothing to smell!

There were two people standing in the pavilion! One was an old man in black clothes, with long silver hair and a thin face! He looked haggard, but his eyes were radiant. His hands were behind his back, but his eyes were staring straight ahead without blinking, his face was heavy!

Behind him stood a teenager wearing a plain white Zhongshan suit! This teenager looks average! Temperament is outstanding. Flat head, slender and lean body, sword eyebrows slanting, a pair of Danfeng eyes, upright nose. Thick lips, but, unfortunately, the face is pale! If it is more rosy, but not lost as a sunny teenager! At this time, he stood with his hands on either side of his thighs, very respectfully standing behind that old man!

The old man gave a long sigh, then slowly turned around, kindly looked at the young man, after a moment of silence, said heavily: "Xiang'er, to go to the university to study all aspects of the formalities have been implemented for you to handle, you go, study well is it!

The young man heard, face did not change color, opened his mouth and said softly: "Thank you seven uncles"

The old man smiled faintly, reached out and patted the young man's shoulder, sighed, and then said in a serious tone: "Xiang'er, followed the seventh uncle here to live a quiet and uneventful five years, indeed, you have suffered a lot of aggression, now, you have grown up, your parents see you now living a good life, I think in the nine springs, will also rest in peace"

The young man heard, the original white face suddenly a distortion, eyes swept through a burst of grief, he hung his head down, his face full of painful expression. When he raised his head, his face had returned to its original state of silence like water. But did not say a word.