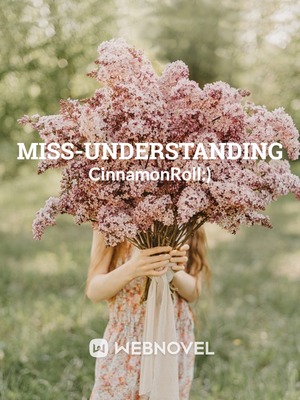 What would you do if you were forced into marriage?
Amelia chose the least sane option and ran away from home.
“Getting married before 25 is like leaving a party at 8pm, NOT FUN, take it from me.”- Amelia the “wise” person.
Amelia Smith, heiress of the Smith family, daughter of the CEO of Oasis and granddaughter to the Chairman of the largest jewellery company in the country, had to marry some dude she never met. The “dude” whom she had to marry was Jason Wilson, a very famous actor with the prestigious title “Movie King”, the second son of the Wilson family.
“Can you guys believe that he literally begged to marry me?”- Amelia
Author: I can’t, and you are literally my creation.
Amelia: “And because of that, I’m being forced to marry him! I know I’m pretty and that many people want to marry me, but what I want is to find my own true love!”
Author: Tone it down, you’re being cringy.
Amelia: -_-
“Okay, so you ran away. How’s that going on for you?” you may ask.
Amelia: In a very weird-
Author: But completely believable way!
Amelia: LET ME SPEAK! Ahem, where was I? Oh right! I ended up working for my “fiance’s” brother. -_-|||
*Scene*
“Wait! You’re the CEO of this company?!” Amelia almost shouted.
“Yes, Ms Luna Brown, I am the CEO of this company. And from now onwards, you are my servant” *cue an evil smirk followed by malicious laughter* Chris Wilson, the heir of the Wilson family, is the type to hold grudges, poor Amelia should not have offended him, especially since he is her boss.
“I think you meant ‘secretary’, I am not your servant” Amelia (fake name- Luna Brown) nervously laughed.
"…..same difference.” Chris Wilson said with a straight face.
*cut*
No big misunderstandings (I noticed the irony in the title, what I meant is that the misunderstanding won’t make you all frustrated), no snake like step-mothers or step-sisters.
A slow romance between the protagonists, and there is no extreme OPness, so the characters are believable.
Sorry, but no smutty or steamy scenes. This is a clean, slow romance and comedy novel :)