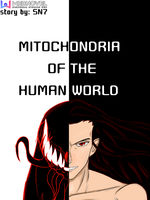 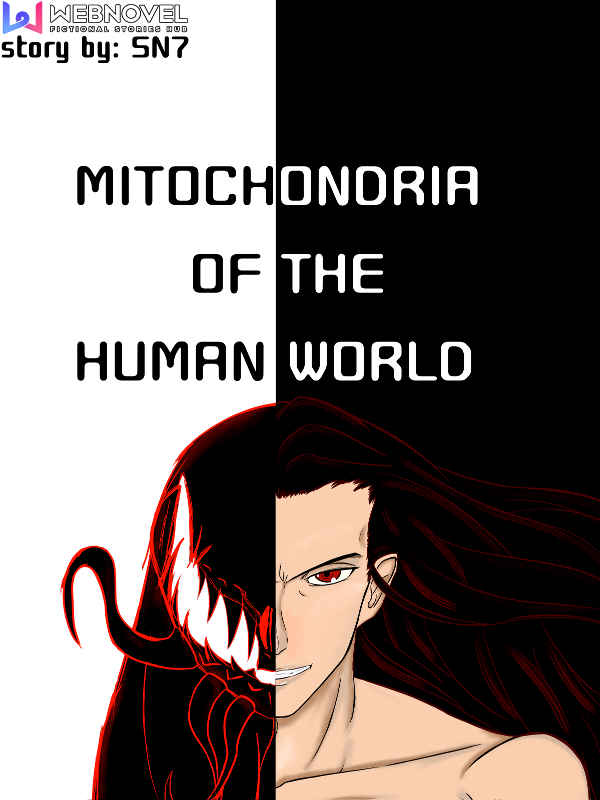 Mitochondria of the Human World MHW

[The novel is dropped, it was fun while it lasted. Thanks for reading everyone!]

A consciousness of nameless slave from another world finds its way into a body of a regular human.

Faced with this new predicament, he takes on a human name and learns from the memories he had inherited.

Free in a world less advanced than his own, Joshua finds a goal for himself. Inspired by a legend from his home world, he dreams about leading humanity as a race to greatness.

Using the hidden power of mitochondria he begins his training. In no time, the supernatural becomes involved. Broadening his horizons.

The story follows Joshua as he learns about being human, his rise to power, and secrets of Earth.

Thank you for reading, everyone! - SN7