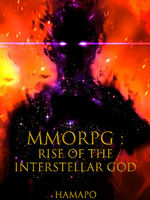 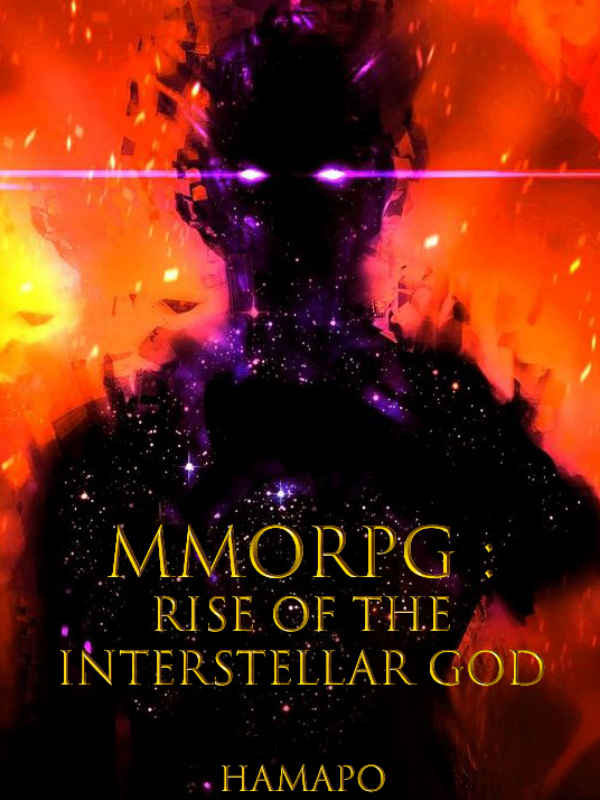 In the year 2100, global warming has long since made the Earth's natural surface uninhabitable with a new ice age. Humanity takes refuge in huge, closed cities, but life is difficult. Video games are the opium of the people, letting them escape the chaos of life in immense metropolises.

In 2100, the first fully immersive VRMMORPG, "Horus," was released, and the world changed! Entirely coded by an independent AI, "Horus" made all other games look meaningless by comparison.

Megacorporations quickly monopolized on the wealth "Horus" allowed its players to amass, and soon people like Alexander were spending their lives slaving away to make money for the companies who employed them.

But on the day Alexander died of exhaustion, collapsing in his gaming booth...

One day before "Horus's" launch.

"This time, I'll do it right! I know everything that's going to happen! I'll become the strongest, and no one will take advantage of me again!"

///This work takes place in an MMORPG whose main goal is the exploration and conquest of space.///

///my two main inspirations are: The Reincarnation of the Strongest Sword God and the Legendary Mechanic.///

///I care about the coherence of the story, even if the theme of overpowering is present, it is thanks to the reflexive and opportunistic choices of the MC and not a chance to come out of nowhere. ////